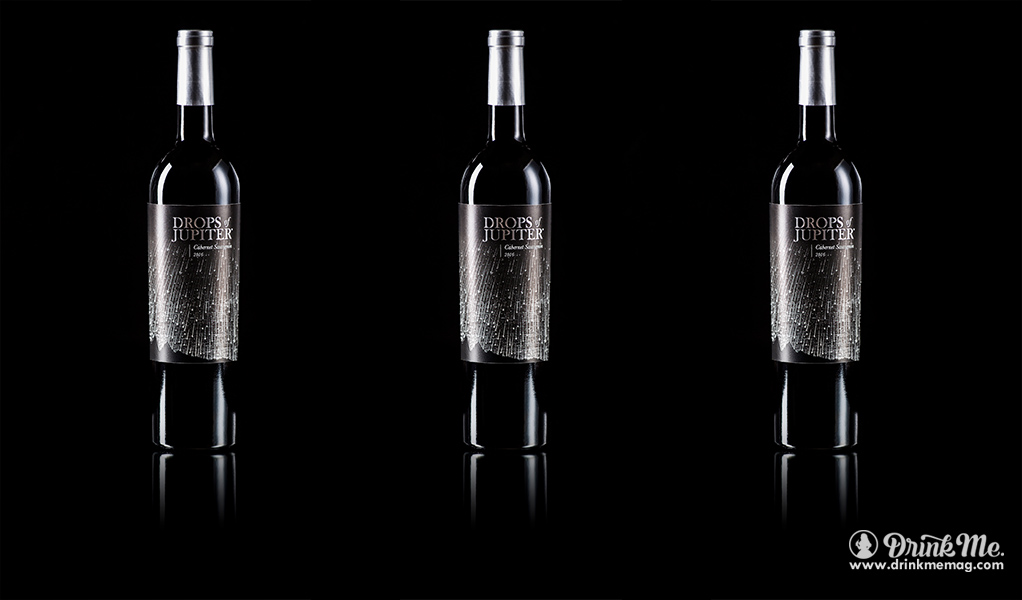 The early 2000’s was a glorious time of disposable Kodak cameras, MySpace top 8’s, and Blockbuster video stores. You may have danced to Nickelback, Britney Spears, or Nelly, but an all-time favorite of that decade was Train, and their hit song that led them to superstardom, Drops of Jupiter. Lead singer, Pat Monahan, wrote that song in 2001 in remembrance of his late mother – a symbol for us to embrace this life to its highest capacity. It’s no surprise that when Grammy Award winner Pat Monahan teamed up with acclaimed winemaker James Foster, their wine collection, “Drops of Jupiter,” would be as fulfilling as the song itself.

One of the wines in the Drops of Jupiter collection is a big, bold, rich Cabernet Sauvignon. The creation of this wine was inspired by the idea of embracing this life and enjoying endless possibilities, and it showed through the location at which this dark crimson wine was sourced: Australia. An unconventional place to source Cabernet, Monahan and Foster dove head first and discovered the most amazing, concentrated fruit they had ever tasted. Thus, resulting in a rich and expressive wine that encapsulates all that Drops of Jupiter stands to represent.

Previous post Affordable wines to get you through the New Year