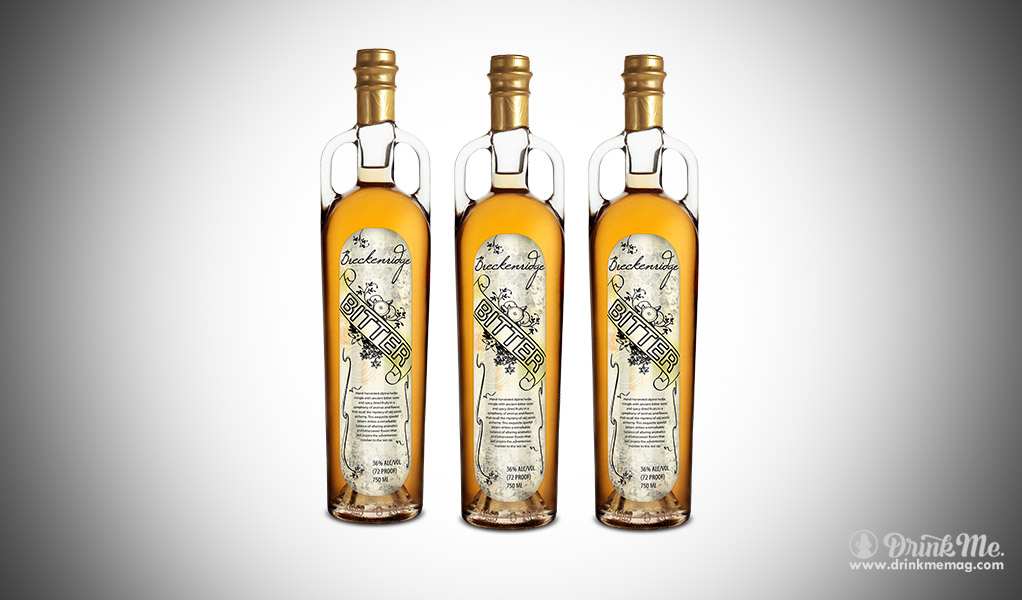 Bryan Nolt, whiskey nerd, physician, and also founder and CEO of Breckenridge Distillery started his distillery in Breckenridge Colorado in 2007. He cashed out his life savings, kids’ college fund, and sold his home to obtain his dream of having a successful distillery. He assembled a skillful team of workers who also share the same passion for whiskey. By checking their egos at the door, Breckenridge Distillery isn’t about showing off or proving a point, but they are about putting quality, flavor, and love into each and every bottle they produce. They not only produce whiskey, but also rum, liqueurs, gin, vodka, and brandy. Using only local ingredients, including Breckenridge water in each and every single bottle they blend and proof.

When people hear the word bitters they assume its something that should be used sparingly. A drop or dash is the words that come to mind when you think of bitters. But for Breckenridge Bitter that is not the case! This new addition to the collection of Breckenridge products is designed to be sipped straight up. The moment this bittersweet liqueur hits your tongue, things get explosive. It begins with a quick sugary taste, which then departs as the bitter and herbal elements come into play. Voted Best in Show at 2014 New York World Wine and Spirits Competition. Breckenridge Bitter is a sweet way to end your day!