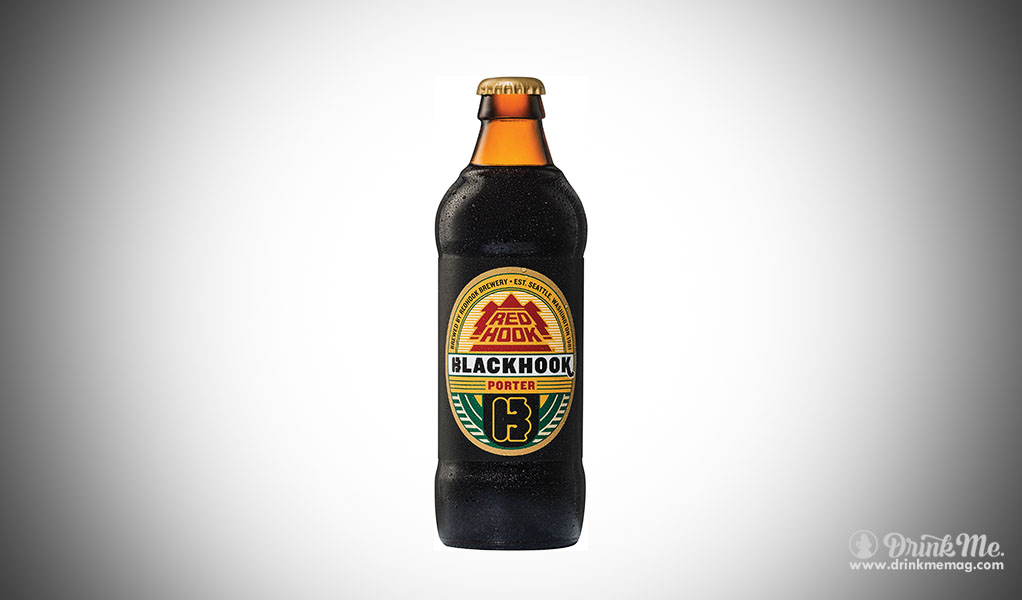 When local Seattle brewers Gordan Bowker and Paul Shipman set out to brew better beer, Redhook Brewery was born in the early 80s. 35 successful years later, the duo landed two breweries one in Portsmouth NH and the other in Woodinville WA. Now they set out to revive their first produced beer for a spring release: a traditional London-style, top-fermented porter. The original Blackhook Porter paved the way for Bowker and Shipman becoming one of the initial beers to influence the craft-brewing scene. Blackhook has indeed been brewed on and off for the entirety of Redhook’s existence, but now resurfaces with a bold new label with the game changing dark roast malt characters. The new label is inspired by heritage Redhook beers, designed to show appreciation for Redhook’s history and deep Seattle roots. Blackhook is the first beer in a series of three to undergo the revamping process. The rich malty backbone branches off into caramel sweetness and a smooth roasted malt flare. Overall this is a strong porter that has converted dark beer skeptics into at least dark beer considerers for years.