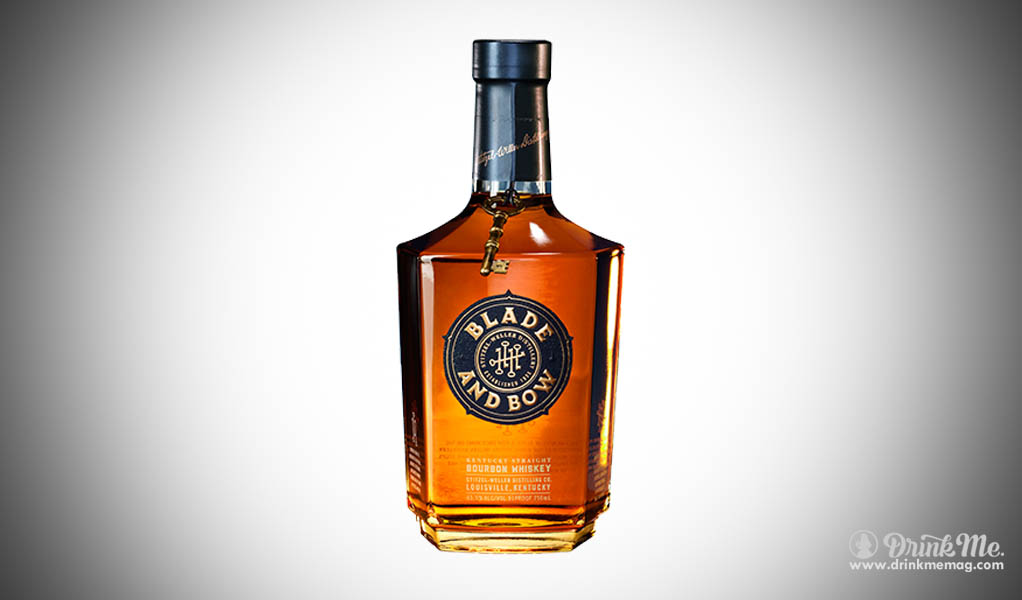 Known for their legendary bourbons, distillers at Stitzel-Weller Distillery in Louisville, just added another gem to their treasure chest: Blade and Bow Kentucky Straight Bourbon Whiskey.

It is a nod to the artistry, passion and craftsmanship of the renowned distillery. Named after the two parts of a skeleton key, blade shaft and bow handle, Blade and Bow was inspired by the “five keys” symbol that is found throughout the distillery. Representing the five steps of crafting bourbon: grains, yeast, fermentation, distillation and aging – these keys symbolize a southern tradition of gracious hospitality and the enjoyment of the finer things in life.

Blade and Bow is made from some of the oldest remaining stocks at Stitzel-Weller before the distillery closed in 1992. It is matured using the solera aging method. The last remaining bourbon, combined with other fine whiskies, results in a rare, premium, historic offering.