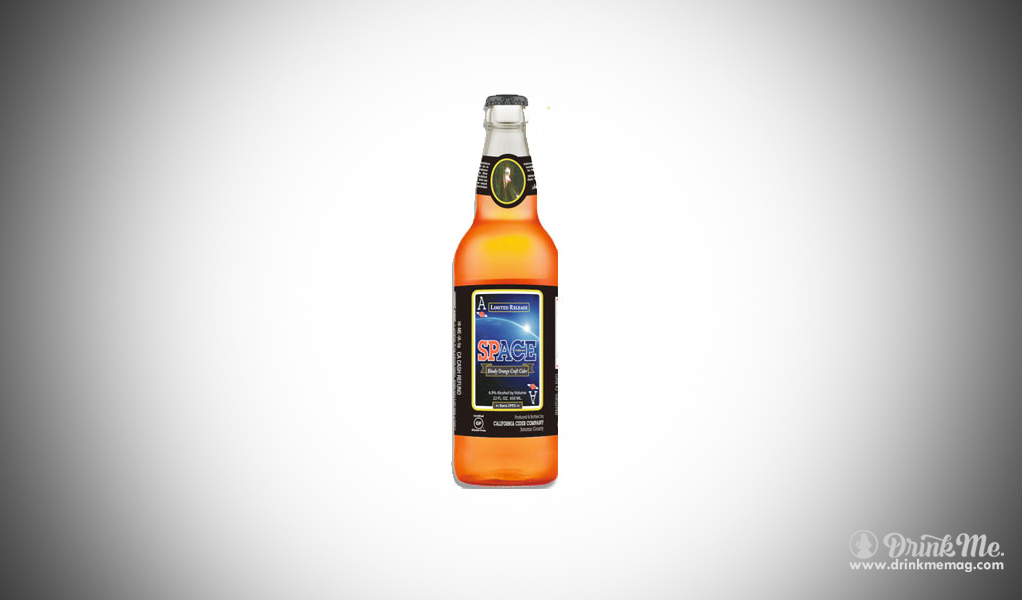 Ace Cider received a bloody new twist just in time for the latest installment of the Star War’s saga. The largest and oldest craft cider-maker on the West Coast has an exotic addition to their already expansive collection. Their Apple, Apple-Honey, Perry, Pineapple, Pumpkin, Joker and others need to make room for the new vibrant star of the ever-growing innovative collection. Ace’s SPACE Bloody Orange Premium Craft Cider features tart, refreshing apple cider merged with blood orange. The fusion of the two results in an otherworldly flavor combination that cannot be found elsewhere. Craft apple cider is blended with blood orange puree creating that vivid orange hue. The inspiration for SPACE came from Ace’s founder, Jeffrey House, wife’s appearance in the iconic bar scene in the original Star Wars film. To honor her and the new movie set to hit theaters within the next month, SPACE was a no brainer concoction for House. Enjoy the blend of tart, sweet, and citrus while engaging one of America’s favorite sagas.