Booyah, Bourye is Back! 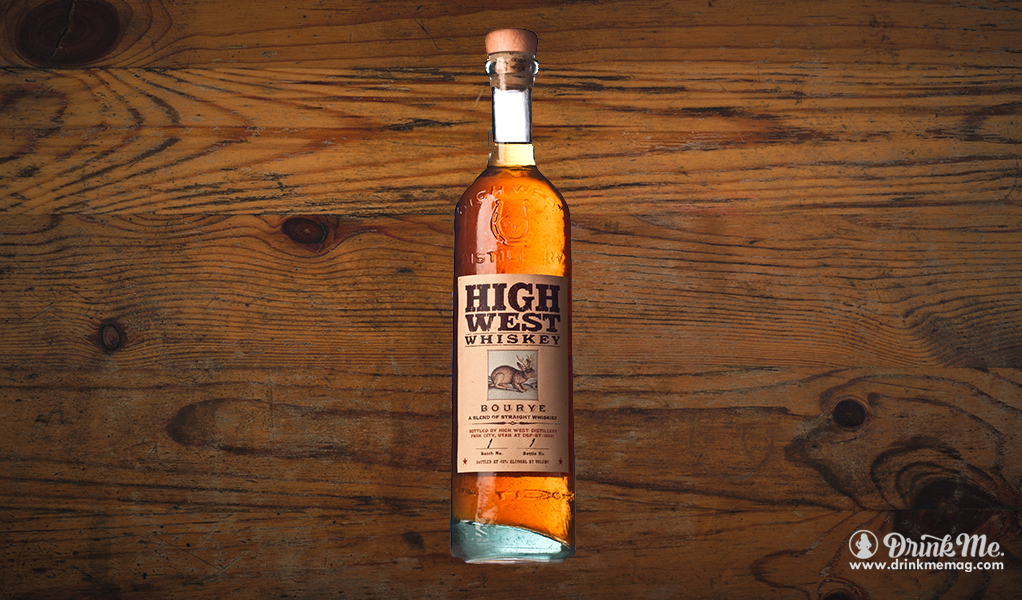 High West Distillery is America’s only ski-in distillery, but don’t fret should you lack the skill, Bourye (boo-rye) is returning to the shelves nationwide once again due to popular demand. This sipping whiskey combines 9-year-old straight whiskey with 10 and 16-yer-old straight rye whiskeys marinated with caramel and vanilla to create a piquant treat. Said to have the taste of thick vanilla, sweet honey nougat, and caramel, Bourye appears to be more of a delectable dessert. Enjoy straight or add some water for those without a sweet tooth. After years of peculiar experiments concocting mixes of older bourbons and ryes, High West finally stumbled upon Bourye, which is similar to the original top-secret recipe. Just look for the bottle with the 1743 drawing of a jackelope; it’ll not be hard to miss, nor would you want to pass up on this savory drink.

Bourye is available nationwide for $80 per bottle

Next post Let's Talk About Aphrodisiacs with a Twist