Bourbon Bandits: A Booty that Betters with Age 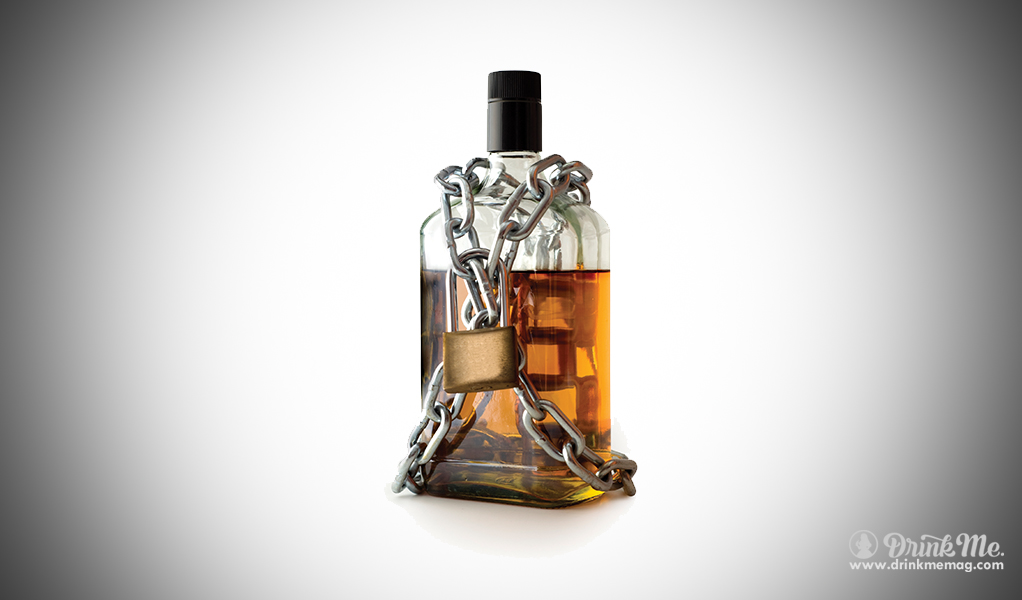 Bourbon is the most sought after whiskey in the world. And as demand grows, supply continues to dwindle. And while there are many uncertainties in life, one thing remains incontrovertible fact: Pappy Van Winkle reigns supreme. Made with more wheat instead of the traditional ingredients of corn, rye, and barley, Pappy has been honored with virtually every award imaginable and has along the way earning a cultish following. Earlier this fall, a lone bottle of their 20-Year Bourbon fetched just under 12 hundred dollars at auction. Stratospheric price tags like these don’t go unnoticed. When a handle of hooch is worth much more than its weight in gold, thievery becomes a very real threat. Beware… Bourbon Bandits are on the loose.

October 2013 witnessed one of the most high profile whiskey heists in recent memory: 195 bottles of Pappy Van Winkle whiskey were reported missing from the Buffalo Trace Distillery in Frankfort, Kentucky. Unloaded on the secondary market, the booty could potentially yield a staggering street value of two hundred thousand dollars.

That’s enough loot to make people do some unsavory things – like ripping off their own employers – according to Pat Melton, the County Sheriff in charge of the investigation,

“We believe whoever did this took them out the back from the secured area over a period of two months. Obviously, the way this happened, it’s indicative of an inside job.”

When it comes to high-priced booze, everyone is a suspect. In June, a Pennsylvania man was charged with raiding a stash of 1912 pre-prohibition rye whiskey – from the home of friends he had known for over 40 years. And the defendant, John Saunders, wasn’t looking to profit off of the stolen goods. He was nabbed after having consumed nearly all of the 104 bottles. Saunders vehemently denied pilfering the liquor, but extensive testing linked his DNA to the empty bottles.

It turns out Saunders was actually the caretaker for the property, trusted to safeguard the same products he is accused of consuming. Local Chief of Police, Barry Pritts, pointed out that he was supposed to, “watch over them and keep them secure. I guess that was a mistake.” A mistake estimated at around one hundred thousand dollars.

That’s chump change compared to the 884 cases of Chicken Cock Whiskey lifted en route from South Carolina to Texas this June. The robbery involved the armed hijacking of one of their 18 wheel tractor-trailers, which ultimately turned up in Florida minus its cargo. The booze and the bandits have yet to be recovered. “We are hopeful that it can be recovered. It is a lot of product to get rid of quietly,” said owner Matti Antilla. But part of the problem in recovery is associated with the nature of the product itself: whiskey only gets more expensive with age. If stored properly, swindlers can hold onto their largesse, and as time marches on, the booty’s worth increases at the same time that it becomes safer and safer to unload. Given these parameters, it could be viewed as the perfect crime.

It’s no wonder the heists are getting more elaborate, and the lengths that people are willing to go to get their hands on illicit whiskey are unparalleled since Prohibition. In April, a Georgia man was indicted for stealing a truck filled with 3,570 cases of Jack Daniels. The incident is associated with another missing tractor-trailer with 2,827 cases, which has yet to be recovered. The suspect could face ten years in federal prison.

Perhaps there is a deeper-seated psychology at play here. For many otherwise law-abiding citizens, stealing booze might be the first or only act of theft ever committed. Raiding parents’ liquor cabinets is virtually a high school rite of passage, and many are willing to carry the behavior into adulthood. Expensive alcohol is the third most shoplifted item in the US today. In fact, every year approximately $15 billion in profits is ripped from the shelves. And although there is a public image of shoplifting as a crime committed by unruly teens, the overwhelming majority of these thefts are committed by employed adults.

When viewed in this light, perhaps the handful of employees allegedly responsible for the Pappy heist legitimized it as nothing more than raiding their parents’ liquor cabinet. Or maybe they just really love great whiskey. And as any connoisseur knows, you can’t put a price on perfection.

However the thieves rationalize their behavior, it’s hardly a victimless crime. Distilleries lose hundreds of thousands of dollars in revenue. To recoup, they pass some of the expense on to the consumer. Each bottle you lawfully procure ends up taking more money out of your pocket. And considering that a rare small batch bourbon like Pappy produces no more than seven thousand cases a year, 65 lost is enough to make a perceivable dent in supply. Couple that with the fact that demand for high-end whiskey has never been larger, and $12 hundred a bottle starts sounding like a bargain. No, it’s still absurd.

Unscrupulous actors who are willing to throw aside morality and legality in favor of taking what they want when they want it will forever plague society. And unfortunately, despite what they say – when it comes to bourbon – crime can pay and appreciatingly so. As a result, don’t be surprised when enhanced technology arrives to combat the growing threat. Next year’s Pappy 20 might feature an unexpected addition to that trademark complexity for which it’s known; its own microchip, perhaps? In the meantime, you might want to invest in a sturdier lock for your liquor cabinet. When it comes to great whiskey, trust no one.

Next post The Food Lover's Guide: 5 Of The Best Local Dishes In San Francisco

Previous post Going Back into the Dark: Eximo Sipping Rum