Breakfast in a Beer 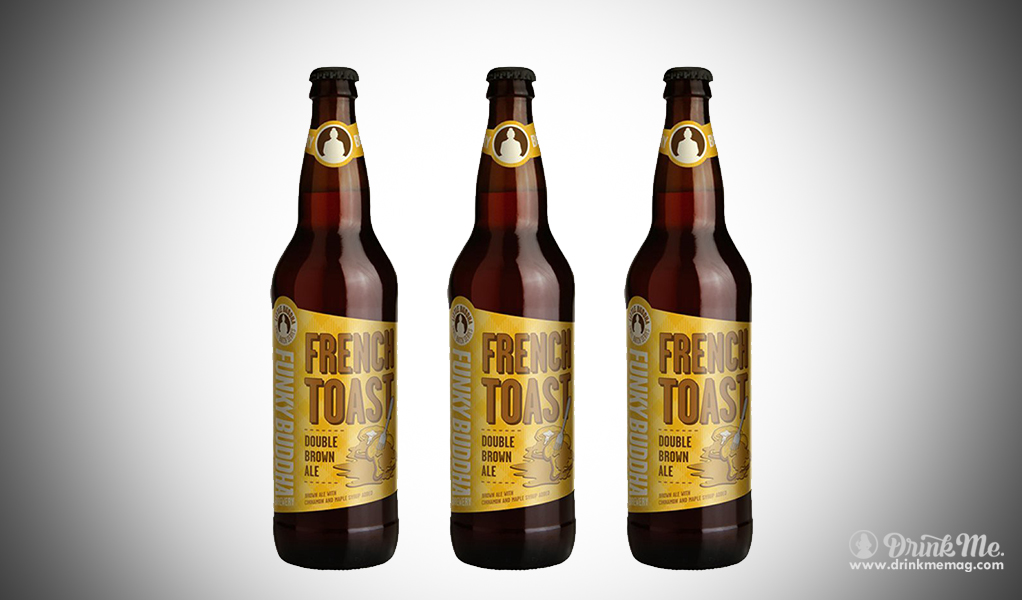 Almost 10 years ago, Funky Buddha Brewery got its start in Boca Raton, Florida when founder Ryan Sentz bought a storefront. What started out as a hookah and tea bar transformed over time, and in a few short years Funky Buddha Lounge & Brewery opened its doors in 2010. Today it is one of the largest craft microbreweries in South Florida, and they continue to create new and innovative beers constantly. What cemented their status was their Maple Bacon Coffee Porter beer, and this year they will be going back to beloved breakfast basics by introducing the French Toast Double Brown ale. With featured flavors like cinnamon, vanilla, and maple, this double brown ale is one that’s sure to make it on an ever-expanding list of fan favorites this June.

Next post The summit of Mount Gay: Master Select