BREAKING: Over $300K Of Wine Stolen From French Laundry, Napa. 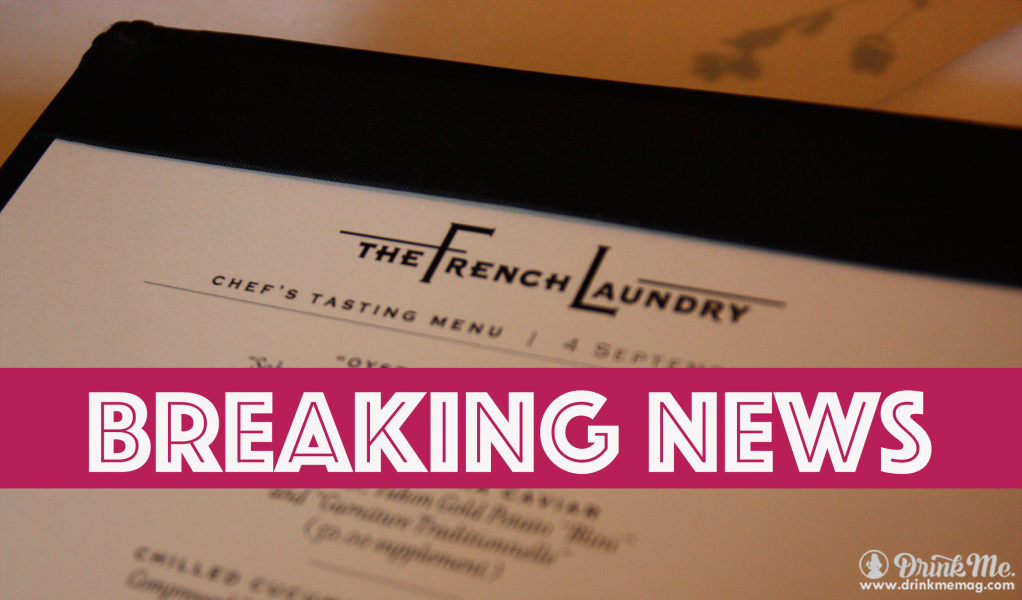 It has now been confirmed that around 75 bottles were stolen from 3-star Michelin restaurant, French Laundry on Christmas Day. Narrowing down the options as to who could have been responsible, police have commented that the intruder(s) were either extremely lucky or were extremely knowledgeable, raising suspicion as to whether an employee could potentially be behind the act.

These conclusions came from the evidence suggesting that the alarm had either accidentally or conveniently not been set, leaving the collection vulnerable, but also due to the fact there was an extremely small window of opportunity as to when someone could have snuck in without being seen. More so, is the fact that the intruder(s) knew exactly what wines they were looking for and (potentially) exactly where to find them, bypassing hundreds of other vintages in the process.

It has now been confirmed that over $300K worth of wine was been stolen, a mixture of extremely rare vintage and limited production wines including Screaming Eagle and Romanée-Conti, two of the most sought after wines in the world.

Thankfully, the majority of the stolen bottles will have a serial number, tracking the wines to the individuals or companies who have purchased them. This along with the mass outreach being conducted by the police to high-profile buyers and wine-brokers will act as a hurdle to the selling of wines on local soil. However, that doesn’t stop internet sales, an increasing phenomenon in the wine world.

Reassuring words came from Keller, who insisted that French Laundry was “adequately insured” and would spring back in no time after celebrating the 20th birthday of the famed restaurant just weeks ago. He voiced that they would start to rebuild their cellar and looked forward to getting to the bottom of who was behind this criminal act.