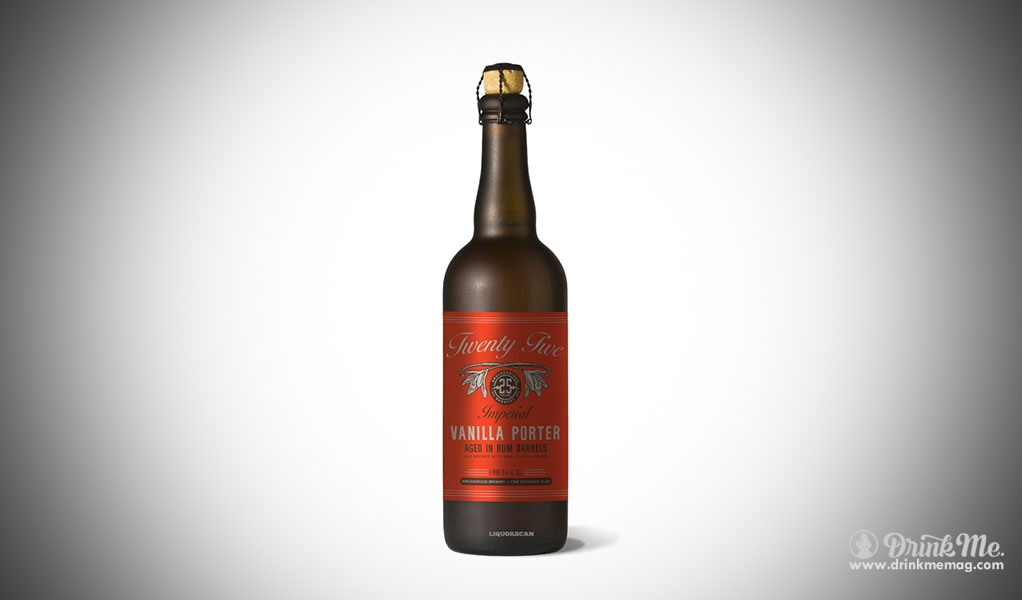 Breckenridge Brewery paved the way for many of the craft beer producers the USA has today.

The Colorado-based brewery has been delivering some of the best beer in America for 25 years now, and now they’re really celebrating. To honor their silver anniversary, Breckenridge has released Twenty-Five. Twenty-Five is the brewery’s popular imperial vanilla porter, but with an oh-so-decadent twist. They’ve aged the porter in Barbados rum barrels that contain rare vanilla beans from the Veracruz region of Mexico.

The resulting taste of a two-month aging process is a 9.8% ABV porter that takes drinkers on a journey filled with sweet rum and raisin followed by creamy oak and vanilla. And it gets an IBU of 18.

Craft brew aficionados want to get their hands on this unique porter. When you raise a glass of this beer, you aren’t just celebrating a great brewery, you’re celebrating the industry itself.