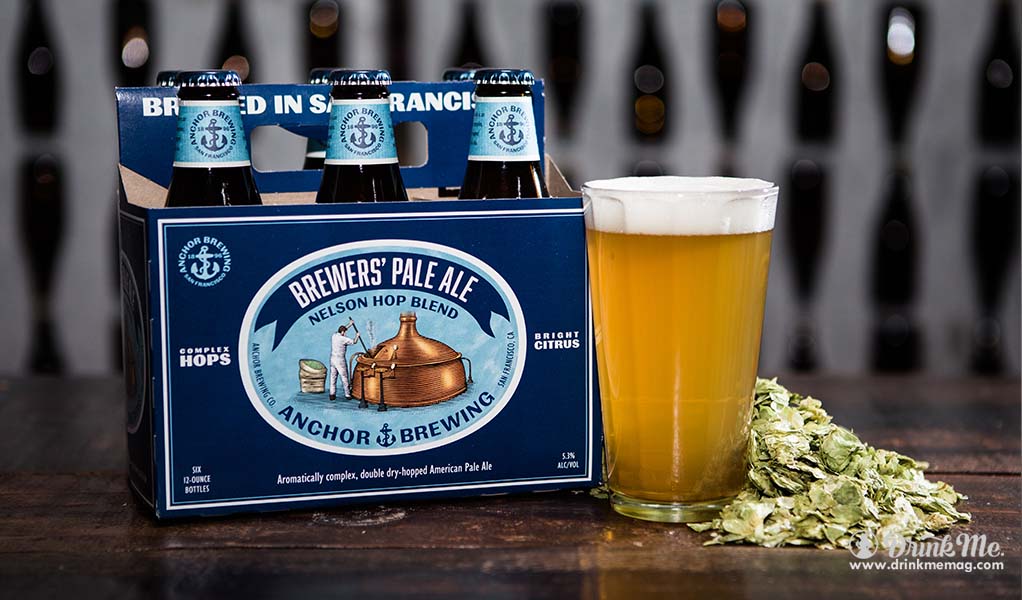 Appealing to a current surge in pale ale demands and per request of the employees at Anchor Brewing, Brewers’ Pale Ale delivers a crisp and drinkable golden brew with bright grapefruit notes to compliment the heartiness of a IPA influence. Highlighting the handcrafted techniques Anchor prides itself on, this ale is adorned with the traditional illustrated labels that showcase their overall attention to detail and is not filtered to intense clarity, with an intentional slight haziness. Get a chance to taste the next evolution of San Francisco’s finest, Brewers’ Pale Ale is online for purchase and look for it at your favorite local tap rooms.

Next post A Different Take on a Classic Cocktail

Previous post The Optimum Temperature for Imbibing Rosé According to Mirabeau