Bring Out Your Bold: The Top 5 English IPAs 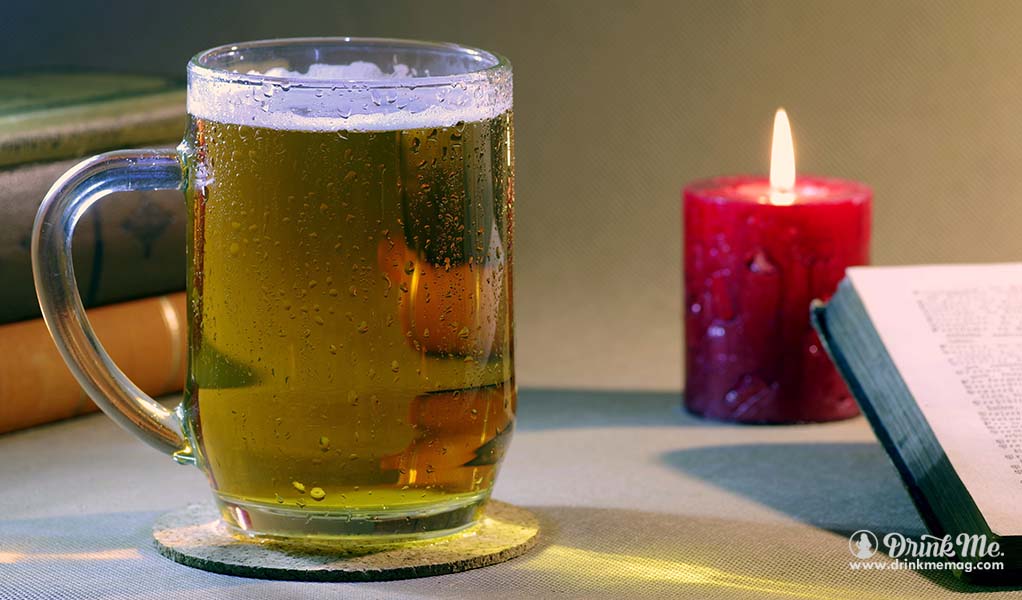 English IPAs were originally made in the 1700s with the intent to be shipped over seas. With hops being a natural preservative, English IPAs featured very high hop content in order to prevent the beer from spoiling as it was shipped to the ranks of English enforcements. These extra hops and English yeast created an entirely new genre of IPA. Much like the streets of London, the English IPA is a bold, iconic, and diverse beer. It’s crisp texture and robust flavors come together to make a drink worth commending. Today we chronicle the 5 best pints in the pub with our favorite English IPAs. 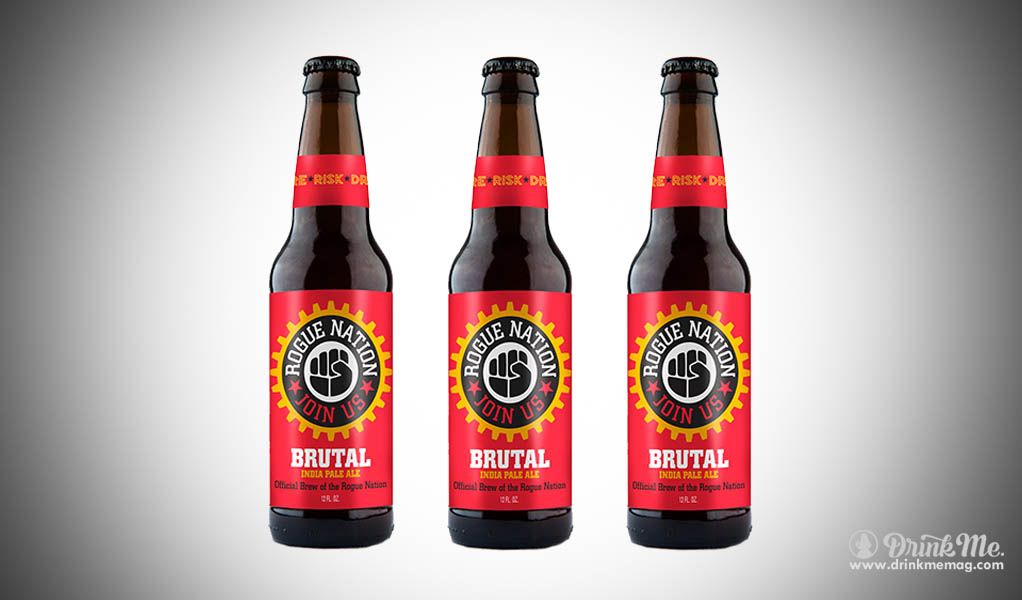 With one fist in the air, Rogue Brewery’s Brutal is the “official brew of the Rogue Nation.” Rogue brewery and its patrons have always shown solidarity through not doing things traditionally. Their Brutal English IPA is continuing this tradition. Its unusual citrusy flavor coupled with bold hop bitterness makes this beer anything but brutal. It’s incredible balance of flavors makes it a perfect way to end a long day on the pitch with the mates.

Where can I find Brutal? 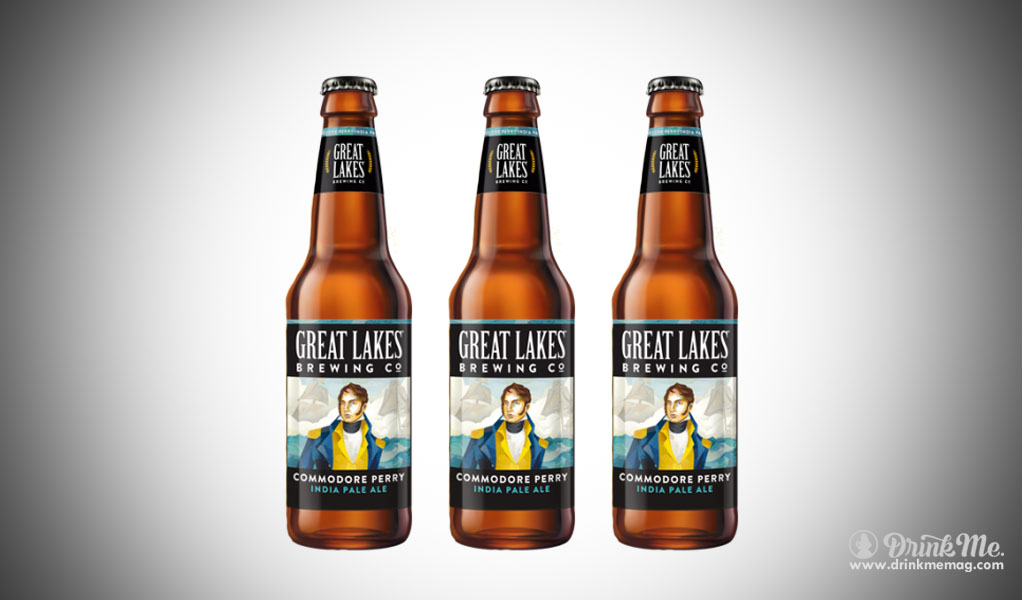 If you know history, you’ll see the irony in Commodore Perry being an English IPA. Matthew C. Perry, who is the namesake for this beer, actually was a U.S. naval officer that claimed victory over the English navy in the war of 1812. Much like its namesake, Great Lakes Brewing’s Commodore Perry is extremely well decorated and recognized amongst the world. A winner of several world beer championships, Commodore Perry is the epitome of what an English should taste like. Its dry hopped flavors and caramel smooth texture makes this beer worthy of even the highest of accolades.

Where can I find Commodore Perry? 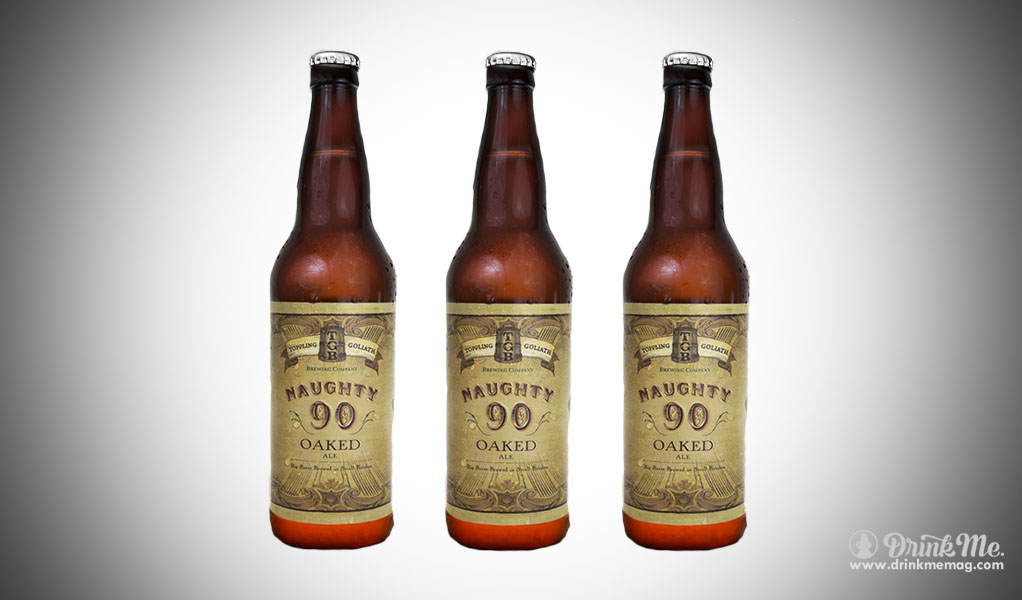 Toppling Goliath has brewed an English IPA that truly stands on it’s own. Naughty 90 is a seriously robust IPA that represents the power and grit of those living in the 1800s. Its oak centered flavor brings forth a smoky taste that is unique for most English IPAs. Reminiscent of a fine single malt scotch, the flavors of toasted malt and dry hops paired with the oak smoke culminate into a timeless IPA that deserves to be savored with every sip.

Where can I find Naughty 90? 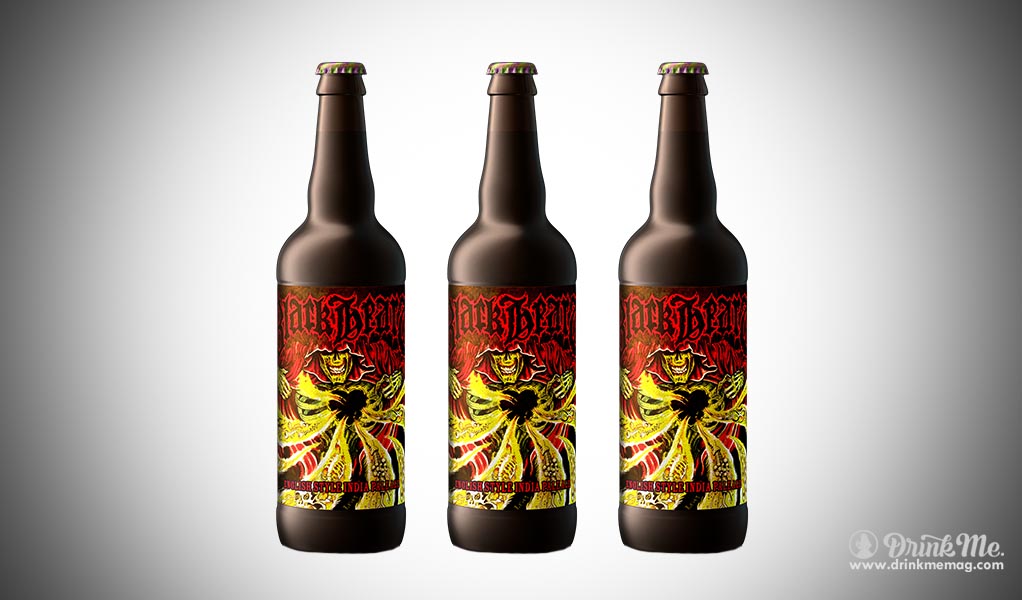 3 Floyds Blackheart is truly an ode to history. Blackheart is literally brewed the exact fashion that the original English IPAs were brewed. With their hops serving mostly as a preservative, this throwback brings a 19th century style of flavor to the table. Its copper color as well as its earthy malt and hop taste will make those who drink it feel as though they’re enjoying a bold pint after a long arduous day on the battlefield.

Where can I find Blackheart? 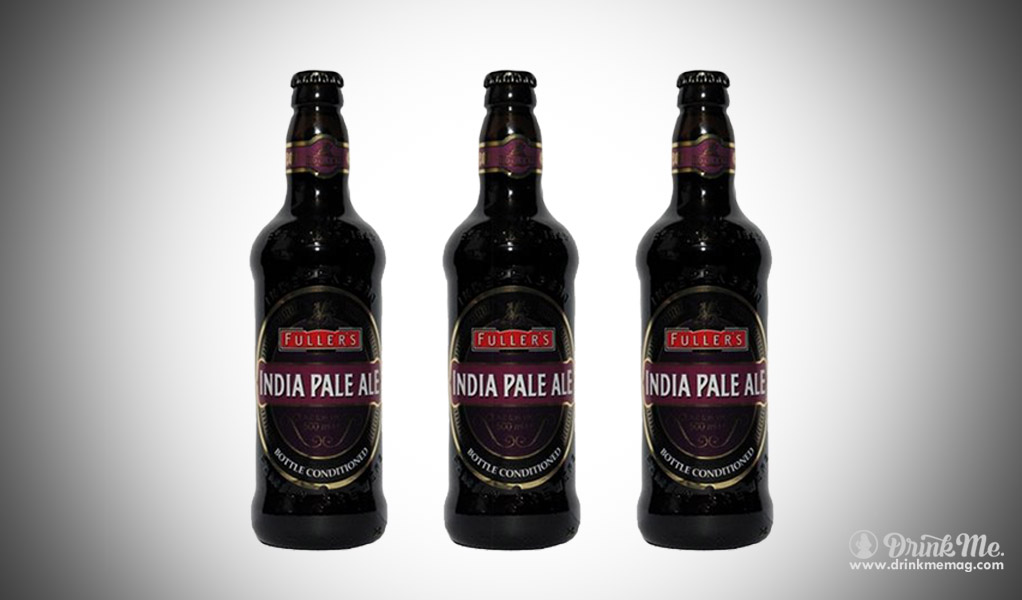 Located in the heart of London, Fullers Brewery’s IPA is one of the most authentic English IPAs in the game today. Fullers IPA, like those that came before it, was specifically made for export. This beer is a perfect example of classic English IPA technique coming together with modern flavors. Its beautiful amber color is the classic calling card for English IPAs. This color paired with notes of caramel and a bitter hop bite all culminate to form a truly a masterful brew.

Where can I find Fullers IPA?