British Cassis: A New Look With An Old Feel 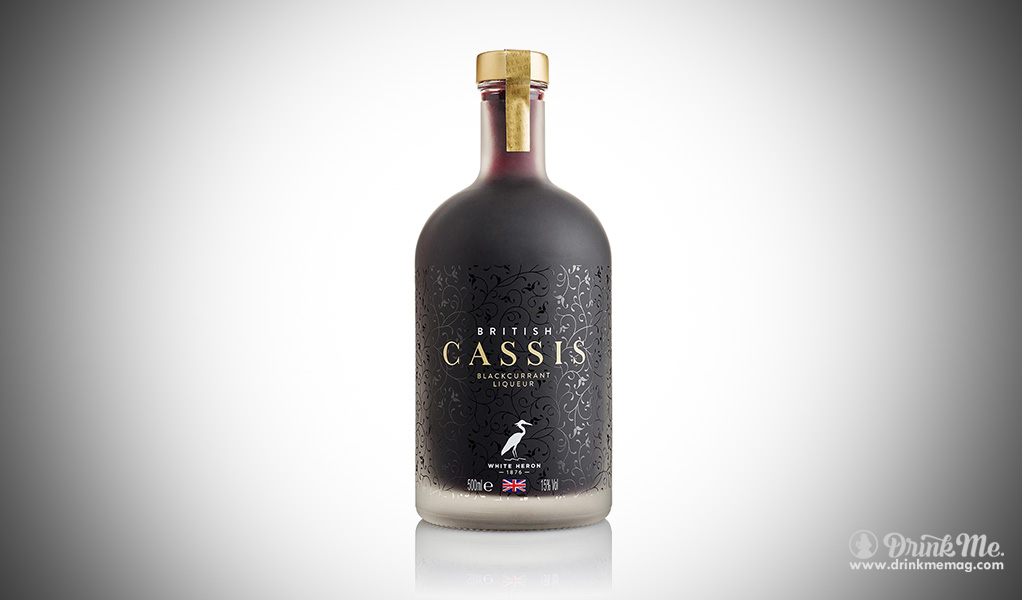 After ten years running her family’s blackcurrant farm in Herefordshire, founder Jo Hilditch created the original British Cassis alcoholic mixer. She learned the ropes of the business by traveling back and forth between Herefordshire to Cheshire. After her father passed away, she took over the business. Hilditch wanted to use the traditional French liqueur crème de casis to produce a contemporary twist on her blackcurrant crop. She used methods comparable to wine production rather than distillation to create a fruity and fresh British alternative, British Cassis. She started out selling in local delis until regional and national papers picked her story. Shortly after, the business began to flourish. Winning two gold stars in 2009 by the Great Taste Awards, a wine buyer from Fortnum & Mason decided to stock the cassis nationwide.

Since then, British Cassis has reinvented itself with a brand new look. With a new luxurious bottle that is etched with decadent gold lettering- this is a must have for the perfect gift for any occasion! This wonderful blackcurrant liqueur is made in rural Herefordshire right near the Welsh border, using blackcurrants grown on Hilditch’s farm and pressed locally. Unlike the traditional cassis, this dark nectar is crisp, deep in elegance, and perfectly balanced. Best served with any sparking wine. Make sure you add British Cassis to your next grocery list.

Next post The Best Christmas Crackers You've Ever Seen