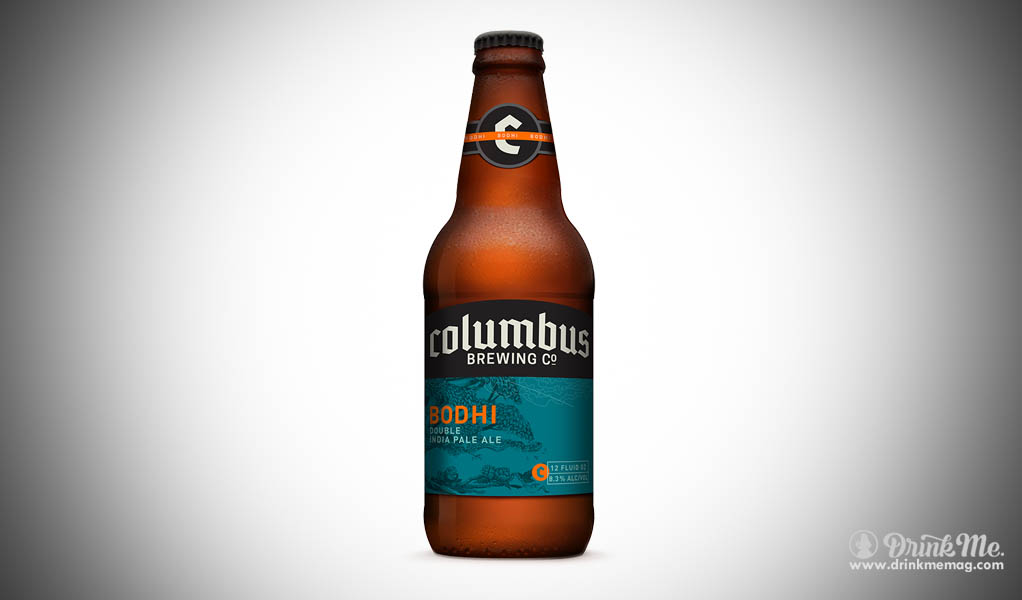 If you didn’t immediately scream “I-O” in your head, you’re probably not from Ohio. Lucky for you, Bodhi IPA is.

As much as I love seasonal beers, my favorite moments happen when I find a beer that I can drink year-round. Columbus Brewing Company created one of those moments. Their Bodhi Double IPA is created from Citra hops, resulting in a beautifully pale color, and unique blend of flavors. It’s a wild one, reaching 8.3% alcohol by volume. If that doesn’t peak your interest, I don’t know what will. Bodhi Double IPA took home the Bronze Medal from the Great American Beer Festival in 2014 for American-Style India Pale Ale, so you know it’s one of the good IPA’s.

The Bodhi bottle was released in stores on July 16th of this year by Columbus Brewing — an independent craft brewery dedicated to exploring the flavors of American hops. Although they are best known for their Columbus IPA and Bodhi, you can find hints of it all from German-style lagers to the intense characteristics of barrel aged beers. Their new brewery will soon be open to the public for tastings and tours.