Cachaça: What Is It & Why Should You Be Drinking It?! 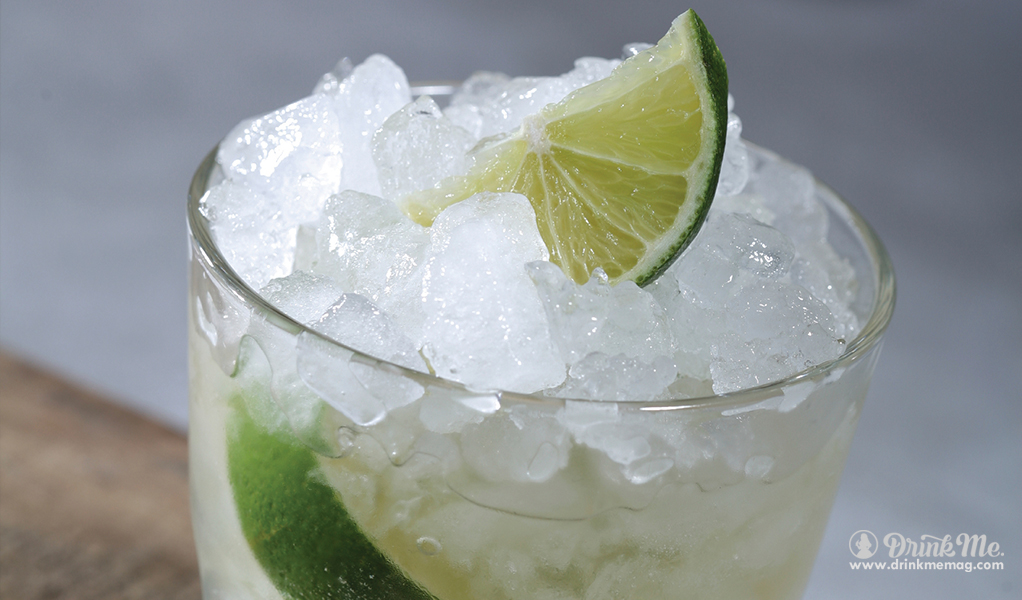 Cachaça (call it ka-SHA-saa), like rhum agricole, is a mystery to most Americans. Sure, most of us have enjoyed a caipirinha at some point, but aside from that classic warm-weather cocktail we don’t see it around much.

The time has come, then, for an introduction to this quintessential Brazilian spirit.

Related to rum but most like rhum agricole, cachaça’s base is sugarcane juice, not molasses. It too runs the gamut from white to gold to extra-aged, each with its own distinct use. Unaged white cachaça is the traditional base to Brazil’s national cocktail, the caipirinha. Mixed with lime and sugar, it’s often compared to the mojito minus the mint and with cachaça’s underlying vegetal notes.

Cachaça is produced throughout Brazil, and the origin of its sugarcane, the method of distillation, the type of wood it’s aged in, and myriad other variables determine its nuanced flavor. Considering its diversity in Brazil, American consumers still have a relatively small selection to choose from.

But things are looking up. As with rhum agricole, serious bartenders are realizing how important cachaça can be in their mixological arsenal. Popping up in sangrias, bloody marys, and beyond, cachaça’s inherent charms as well as its ability to blend well help the liquor speak for itself in our own hemisphere.

Furthermore, higher-end bottlings have begun coming into the country in increasingly larger numbers. Avua, for example, takes advantage of the range of woods permitted in cachaça aging. Welcome an artisanal and exotic member to your liquor cabinet.