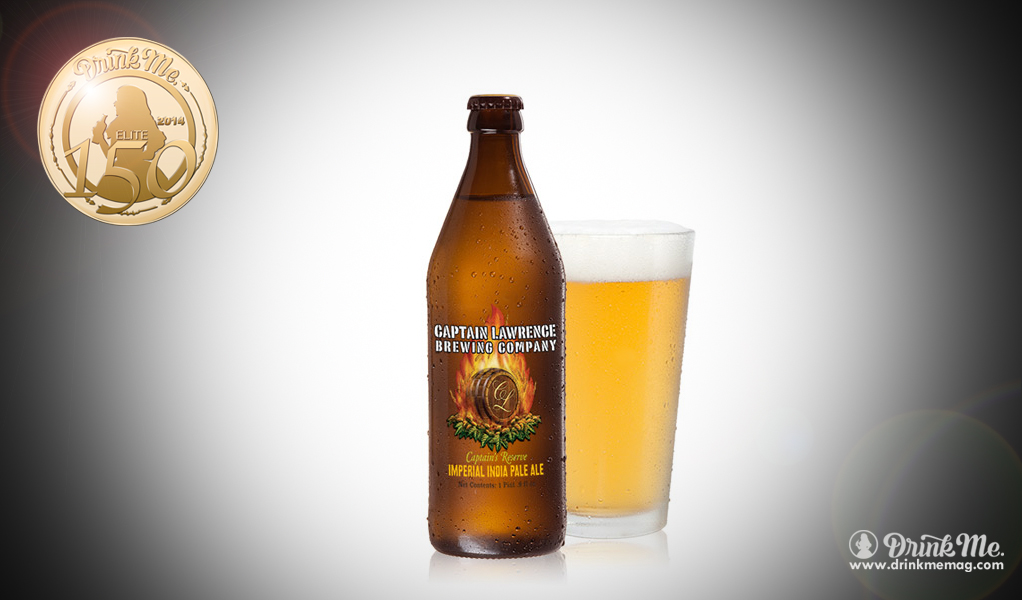 While many of us struggle with our destined paths in life (and often drown those sorrows in craft beer) Captain Lawrence Brewing Company’s founder, Scott Vaccaro, knew his destiny before it was even legal to act on it. 100% certain of his passion for brewing at the ripe age of 17, he embarked on a humbling and wide-eyed brewing odyssey that took him across the country and back. From home brews in plastic gasoline canisters, to a Degree in Fermentation Science at UC Davis, to landing a job at the state-of-the art Sierra Nevada Brewery- each stop contributed a facet to the gripping, gutsy Captain Lawrence Brewing Company Captain’s Reserve Imperial IPA. A salute to the ingenuity and creativity of the American craft brewers, this uniquely American style of beer has become the calling card of many craft brewers who aren’t afraid to push the limits of what hops can add to a beer. And just as the tasting notes warn, it’s not for the faint of heart. In the end, it took verve and adventure to realize a dream and bring a little West Coast style back to Elmsford, NY, where it all began. 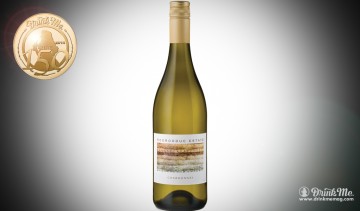 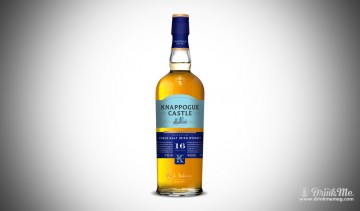 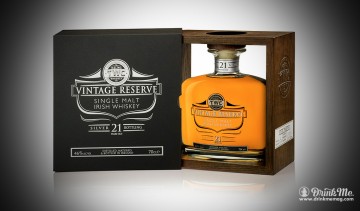