Catcher’s Rye Whiskey: Capturing the Spirit of Detroit Since Prohibition 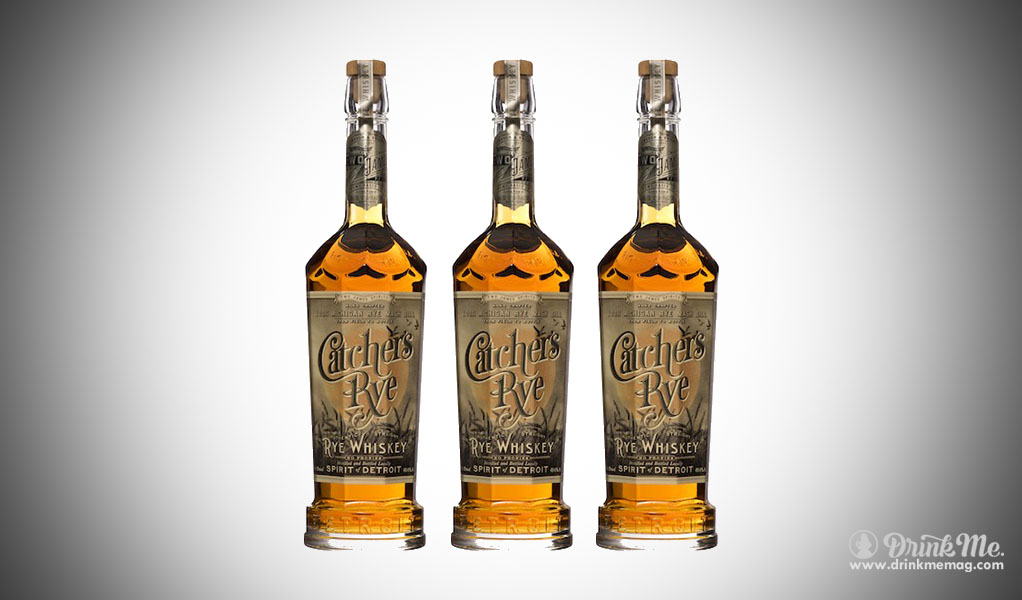 Two James Spirits in Detroit, Michigan became the first licensed distillery to open in the city after the prohibition. Natives of Detroit, David Landrum and Peter Bailey were old friends separated by relocation. Initially an art history and studio art major, David Landrum became interested food and beverage. After 14 years of crafting cocktails, collecting spirits from around the world, and becoming a self-proclaimed spirit snob, he wanted to make one he could call his own. After reconnecting with Peter Bailey, the two established Two James Spirits in their hometown of Detroit. Located in Corktown, Detroit’s oldest neighborhood, Two James Spirits produces high quality, locally sourced, and environmentally friendly handcrafted spirits.

Catcher’s Rye Whiskey is distilled from water straight from the Great Lakes and 100% Michigan rye. In charred American oak barrels holding 53 gallons, every last drop is aged for a minimum of two years. Offering varied hints of spices and a fig finish, Catcher’s Rye Whiskey is excellent served neat, on the rocks, or in a top shelf cocktail.