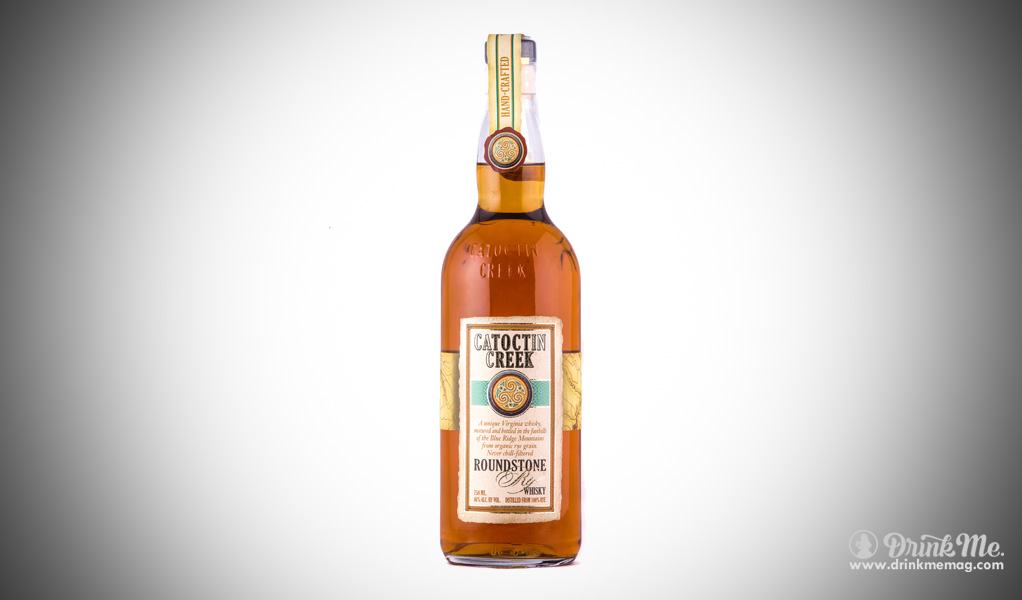 Established in 2009, Catoctin Creek Distilling Company became the first legal distillery in Loudoun County (Purcellville, Virginia) since before the Prohibition. Becky and Scott Harris chose Loudoun County because of its reputation as Washington D.C.s wine country with more than twenty vineyards and wineries. Now that Catoctin Creek diversified the alcohol industry in this location, it also took on a regional name to further embrace the area. “Catoctin” (ka-TOCK-tin) derives from a Native American tribal name “Kittocton”, which is said to mean “place of many deer”. Catoctin describes a range of mountains and the creek that flows picturesquely into the Potomac River and Chesapeake Watershed. With such a natural history behind their name, Catoctin Creek only uses the highest quality food and spirits. Everything is organic and locally sourced when available. There’s no pesticides or chemical additives either. Though more difficult to produce organically, Catoctin Creek has only seen positive results from this choice.

Perhaps their most successful spirit is the Catoctin Creek Organic Roundstone Rye 92 Proof. Released back in 2014, the 92 Proof has proven itself by racking up numerous awards year after year. Its most recent claim to fame is securing a winning spot in the 2016 Good Food awards. This is an impressive feat considering there were 1,937 entries that underwent a blind tasting with 203 judges. The highest scorers were then subject to rigorous vetting to verify they the sustainability and social criteria of the Good Food Award. Other awards include many gold and silver medals and high point ratings across a range of spirit events and competitions. Thought it comes as hardly a surprise given the years that went into perfecting the 92 Proof. Catoctin Creek pulled some of their more interesting barrels from the back of the barn to release at a higher proof. This is a 92-proof version of their 80-proof Roundstone Rye Whisky with only one in ten barrels selected for the Roundstone Rye 92 Proof. Overall, the caramel, maple, and spice notes are intensified with a remarkably smooth finish.