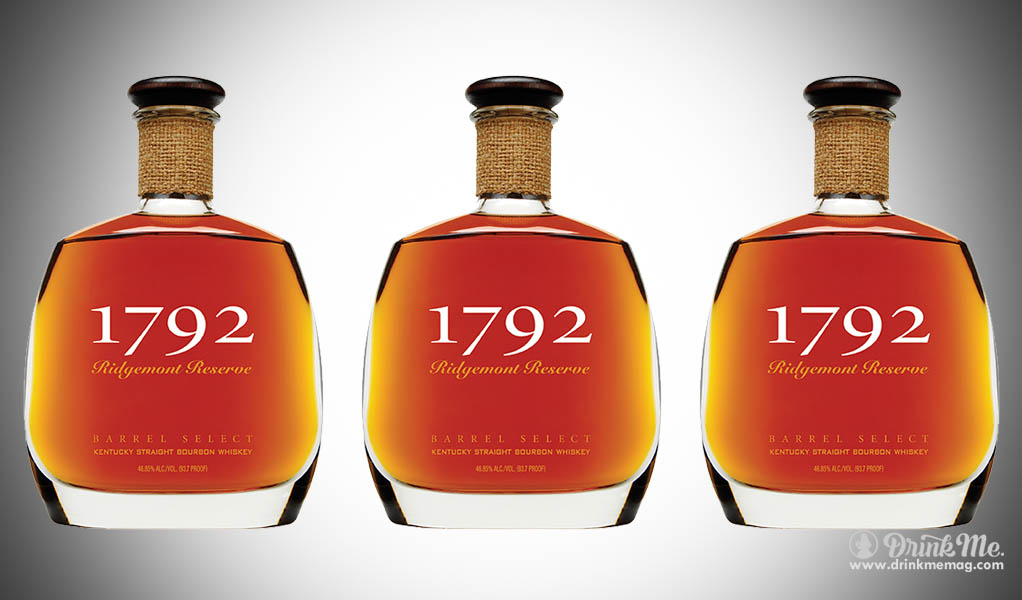 Kentucky is known for its bourbon. That’s why they are celebrating their anniversary the only way they know how, with plenty of special bourbon releases to mark the occasion. However, the Barton Distillery has taken up the baton to give Kentucky a true birthday treatment. For 225 years Kentucky has been a state in this great nation and 1792 whiskey has recognized that all along. But this year is even more special for them and they are really marking the occasion.

Barton Distillery’s 1792 225th Anniversary Bourbon is a whiskey worth celebrating in and of itself. Aged for ten years, this release was made special for Kentucky’s birthday. How special you ask? Well, let’s just say that the distillers at Barton made every last detail about Kentucky. When it was bottled, the proof was exactly captured at 92.15. The number being distinct to Kentucky, as they joined the nation in 1792 and as they did, they became the 15th state. Taking it one step further, the bottle is decked out in a dark blue neck band to match the official state seal of the Bluegrass state. And the icing on the cake? Let’s say, Kentucky’s birthday cake? You can only get this limited edition 225th Anniversary Bourbon release in Kentucky. Maybe it’s time to book that trip to the bourbon belt and taste it for yourself.