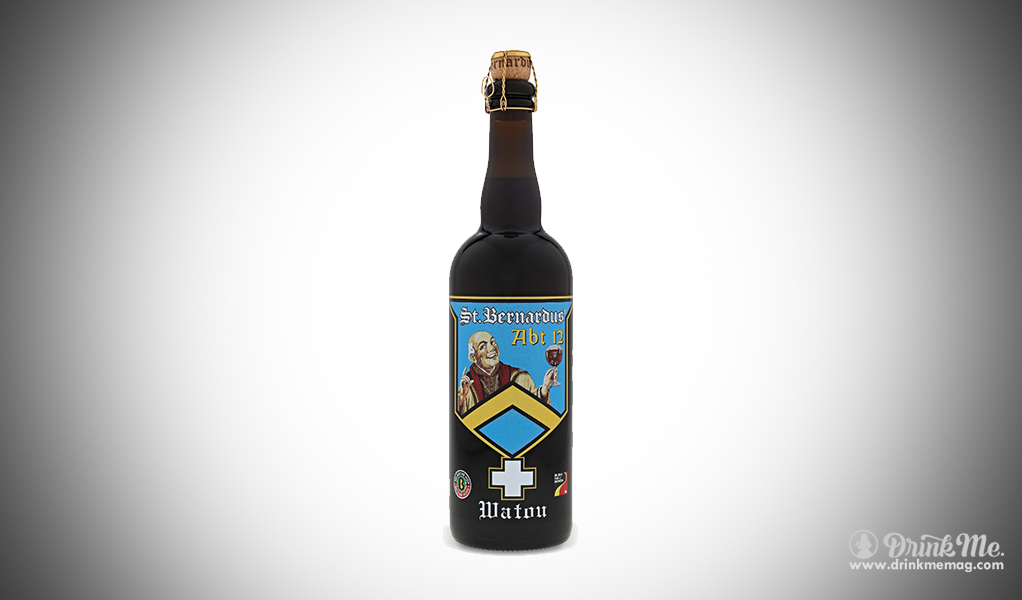 If you love beer, and even if you don’t, we can all agree that nobody makes beer quite like the Belgians do. In proving that point, one particular Belgium-based brew by the name of Westvleteren XII has long been rated the best in the world and is considered to be the Holy Grail of beers. And while a bottle of that sets the bar incredibly high for all other beers, there is one beer out there that might just have what it takes to match the hoppy supremacy of Westvleteren: none other than the brewery behind Westlveteren’s production for nearly 50 years – Brewery St. Bernardus.

Nestled in the most remote corner of West Flanders is the quaint village of Watou where the locals experience a quieter lifestyle in accordance to nature, tradition and values. At the turn of the 20th century when the Trappist monks of Mont des Cats in Godewaersvelde, France were faced with anticlerical policy they decided to move to Watou. They then transformed a farm into the “Refuge Notre Dame de St. Bernard” and established a cheese factory.

Later down the line after WWII the Trappist Monastery of St. Sixtus in Westvleteren was in search of someone to commercialize their beer for them. They decided to grant the license to the cheese factory and it was then that Brewery St. Bernardus was born. Polish-born brew master of Westvleteren, Mathieu Szafranski, became partner in the brewery and brought along the recipe, the know-how, and the native yeast strain from St. Sixtus. The Trappist’s beers were then sold under the labels Trappist Westvleteren and St. Sixtus.

For the next 46 years, St. Bernardus both brewed and commercialized the beers until their license finally came to an end in 1992. Since then the brewers of St. Bernardus have continued to brew from the same recipe but now under their own brand name. That means a near replica of the same beer but, unlike Westvleteren XII, is available here in the US. Who doesn’t love the idea of that? Beer Advocate sure did when they rated St. Bernardus Abt 12 a 99-point score. We’ll drink to that!

A true silencer. Deep in color with a thick frothy head and aromas dried raspberry, honeycomb and cloves. Gracefully balanced with smooth texture and uplifting acidity, it unveils rich flavors of espresso bean, Brazil nut and a long bittersweet finish. One sip and there is no question why this is now one of the greatest beers in the world. ­-JA