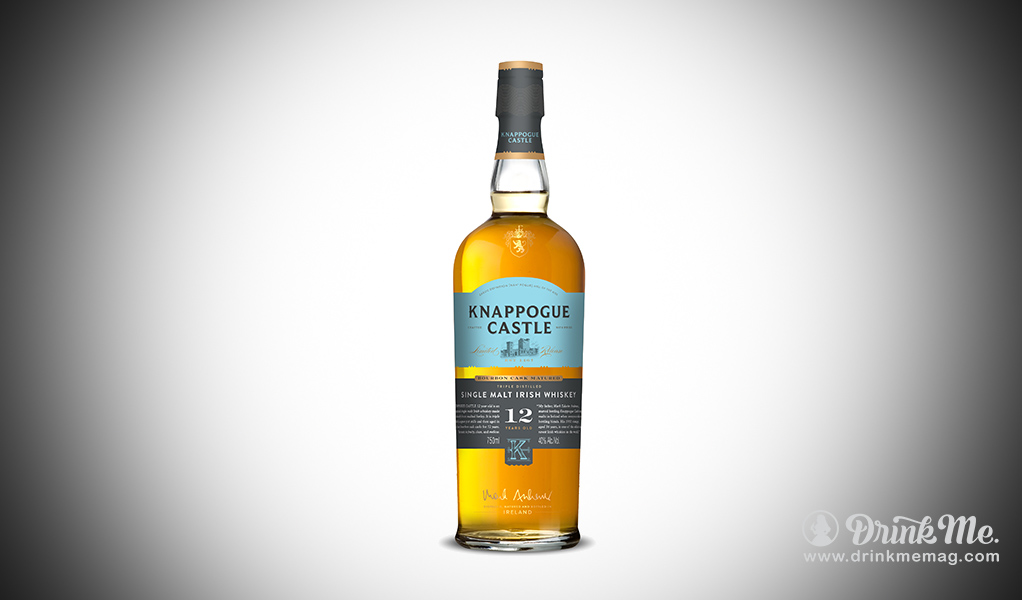 The nation of Ireland is no foreigner to whisky or its firm taste. Ireland whisky can be traced back to the 12th century, where it is believed that monks were the original distillers of this now beloved native drink. Today this Irish whisky tradition is carried on by Irish distillers such as Knappogue, a distiller that takes into account the nation’s pastime with whiskey while also paying their respect to other parts of Ireland history. This particular twelve-year single malt whisky pays homage to the Knappogue Castle which was built in the 15th century and was known for housing an impressive selections of whiskey.

The twelve-year malt seeks to celebrate this famous castle and represent the various Irish whiskeys that lay in the Knappogue castle and distilled across Ireland. Made in bourbon casks since the years of 1990-1995, this whisky has been laying in American oak bourbon casks accumulating the various aromas and tastes associated with it. The resulting product produces a rich and biscuity aroma that has notes of peppery spice to it. The taste is mellow and well balanced with a hint of fruitiness that ends with a medium-long clean, smooth finish.