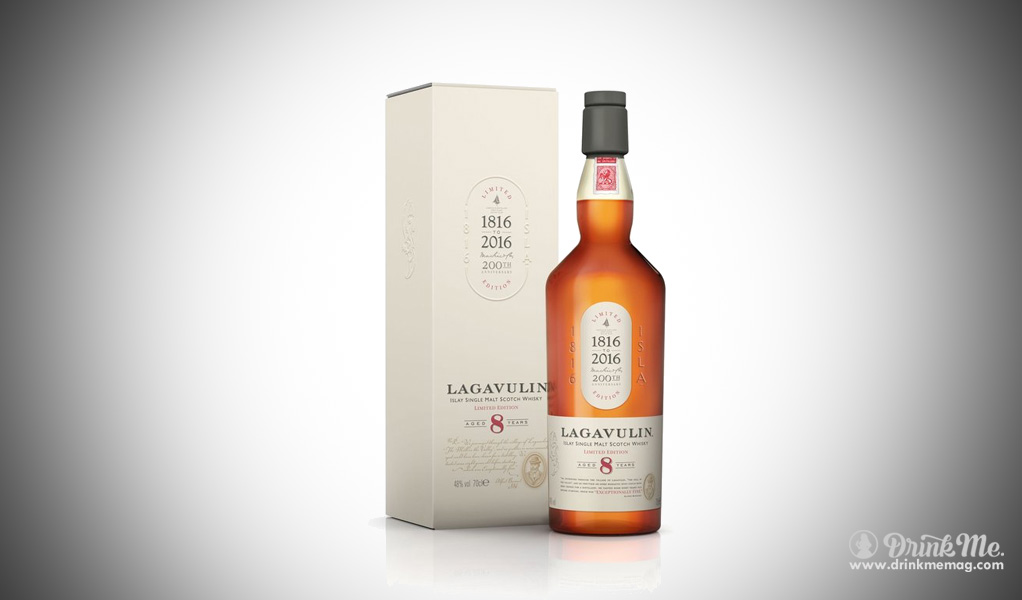 Alfred Barnard had a rather enviable occupation. In 1885 the British distilling historian was writing for Harper’s Weekly Gazette when he decided to research the book he planned to pen by visiting every single distillery that existed at the time in England, Scotland, and Ireland. In his resulting chronicle, titled The Whisky Distilleries of the United Kingdom, Barnard describes the Lagavulin Distillery as “built at the head of a miniature bay, around which rocks of fantastic shape rise abruptly from the sea like weird monsters of the deep, and produce startling effects on the surface of the water.” What a lovely place to distill some of the world’s finest single malts.

As for the product itself, a sniff reveals a smoky and peppery nose with touches of citrus and green apple. On the palate are lingering notes of sweet tobacco and spice. Distillery manager Georgie Crawford describes it as “challenging and serene at the same time. It’s incredibly smooth for an 8-year-old, but it has that robust character.” We think Alfred Barnard, a rather robust character himself, would be honored with the affiliation.