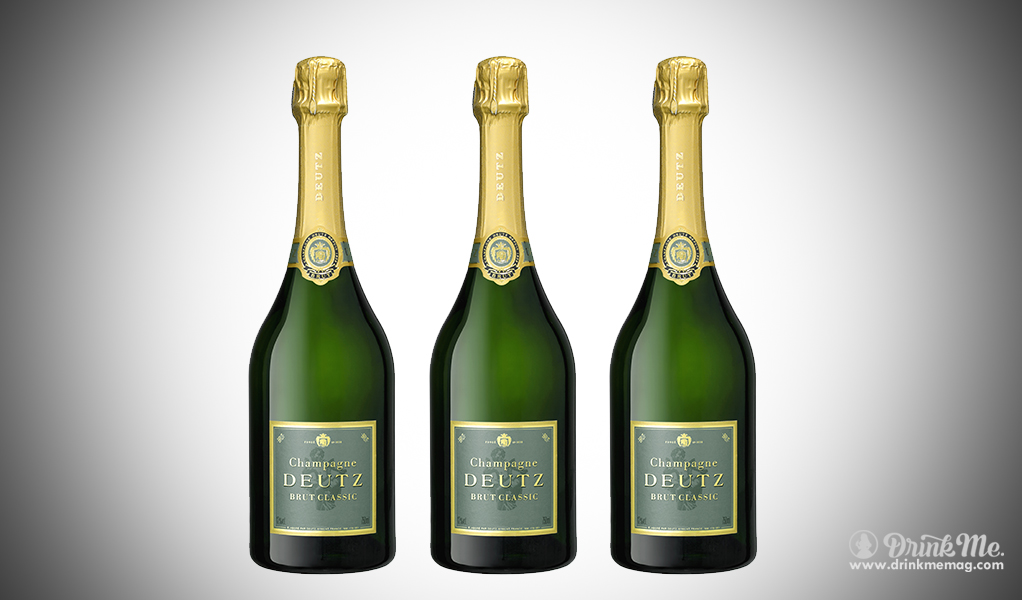 Though not as widely known, Champagne Deutz stands shoulder-to-shoulder with well-known Champagne houses in terms of quality and tradition. Founded in 1838, Deutz has been a key producer in Aÿ, France ever since. Their NV brut is a blend of all three major Champagne grapes (38% Pinot Noir, 32% Pinot Meunier, and 30% Chardonnay). A large majority of these grapes come from Premier and Grand Cru vineyards. It is also worth noting that Deutz includes a significant proportion of their reserve wines in their standard NV offering which increases the value herein even further.

Deutz’s Brut is a deep gold, displaying persistent effervescence. It has light florals, toast, and ripe pear on the nose. It is quite full-bodied and fruity with lemon meringue, stone fruit, and an edge of spice that leads it out.