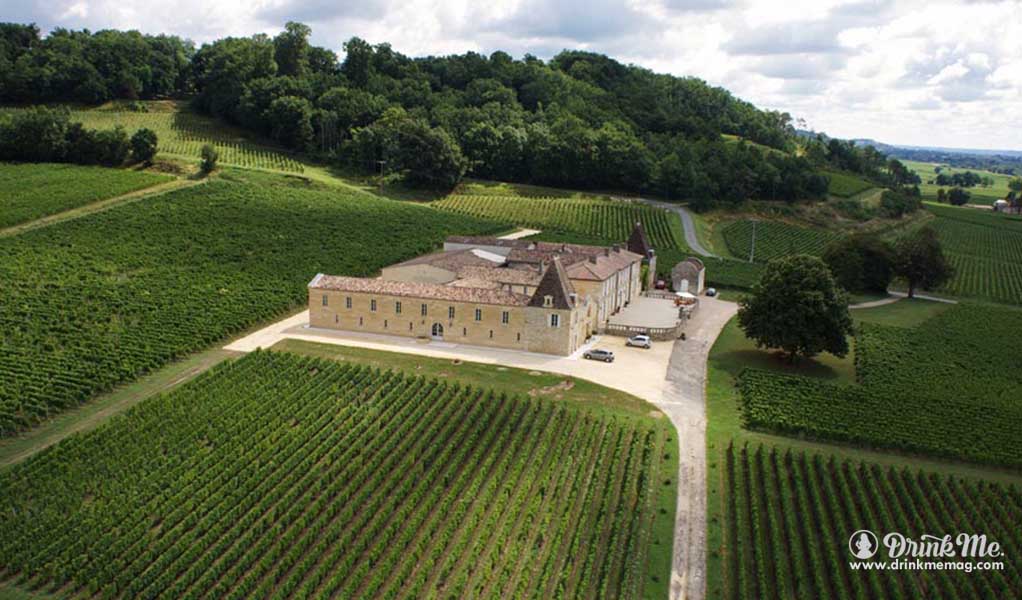 The use of oak in wine is just about as misunderstood as the movies of Stanley Kubrick. Which is to say that most everyone has an opinion—and a strong one at that!—but precious few people actually know what they’re talking about.

Over the years, I’ve heard oak lauded for its nearly alchemical ability to transform bad grape juice into world-class wine and blamed for ruining otherwise exemplary bottlings. No matter what the opinion is of the oak-proselytizer, though, one thing remains constant: When the subject comes up, passions rise as high as the fires used to char the insides of the barrels.

But here’s the thing: To discuss oak in generalities is to miss the point entirely. It’s the oenological equivalent of painting with too broad a brush in any area of endeavor, and just as fraught with the potential—no: likelihood—for overstatement, ignorance, and flat-out incorrectness.

So to be clear: There is no one expression of oak in wine, just as there is no single manifestation of Merlot or Chardonnay or Riesling around the world. All wines are the product of a million decisions that are made in the vineyard and winery and (sometimes) cooperage and more well before you pop the cork from the bottle.

Which is all to say that, following a recent visit to Château Lassegue in St.-Emilion, my veneration for Jess Jackson and the Seillan family went through the roof. Because it turns out that Jackson was passionate about oak…but not in ways that you might expect. And where most people leave it at that, he had both the means and the ambition to do something about it.

So he and his colleague John Boswell (who made his name in the bourbon-barrel business) bought a furniture mill in France’s Vosges Mountains, re-imagined it as a stave mill, and began the process of completely changing the way an entire generation thinks about what oak actually means in regards to wine.

When I first heard about this, it was fascinating from a fairly removed intellectual standpoint. But wrapping my head around what it actually meant in real-world terms was proving to be a bit more difficult for me. Until I visited Château Lassegue on a picture-perfect afternoon this past spring. That’s when the full extent of Jackson’s vision (he passed away in 2011), and that of his partner Pierre Seillan, son Nicolas and the rest of the family and team there, became clear.

Ask most winemakers where their barrels come from and they’ll tell you the cooperage, the forest, the toast. When I put the question to the Seillans, I got a wholly unexpected response—more a philosophical treatise, really—that made perfect sense. Why, after all, should we assume that trees from every part of a vast forest are the same when we’d never make the same assumption about a vineyard? Aren’t vineyards broken up into blocks? Isn’t there a distinct difference in the wines that are produced from vines in various parts of, say, Clos de Vougeot, demonstrably different from one another in ways that cannot simply be explained by winemaking decisions?

So, shouldn’t the trees in different parts of the same forest be given the equivalent consideration? Which is why each barrel in their cellar is labeled with the name of the forest. In all, there are 17 being worked with (and GPS coordinates within each one that can be tracked and traced), and 5 different toastings for each barrel that can be chosen. The result is a mosaic of possibilities from which the team can pull when working with a particular parcel or plot.

That level of attention to detail, that laser-like focus on every aspect of the grape-growing and winemaking process, has resulted in Château Lassegue gaining a reputation as one of the most exciting properties in Bordeaux. The wines, from the first-vintage 2003 and the beautifully structured 2011 to a remarkably elegant tank sample of the 2013, are stunning. Turns out that their excitement about oak was justified, as anyone who’s tasted the upper-echelon bottlings from Jackson Family’s excellent Spire Collection (of which Lassegue is a part) can attest. I just needed to experience it firsthand to fully appreciate it.