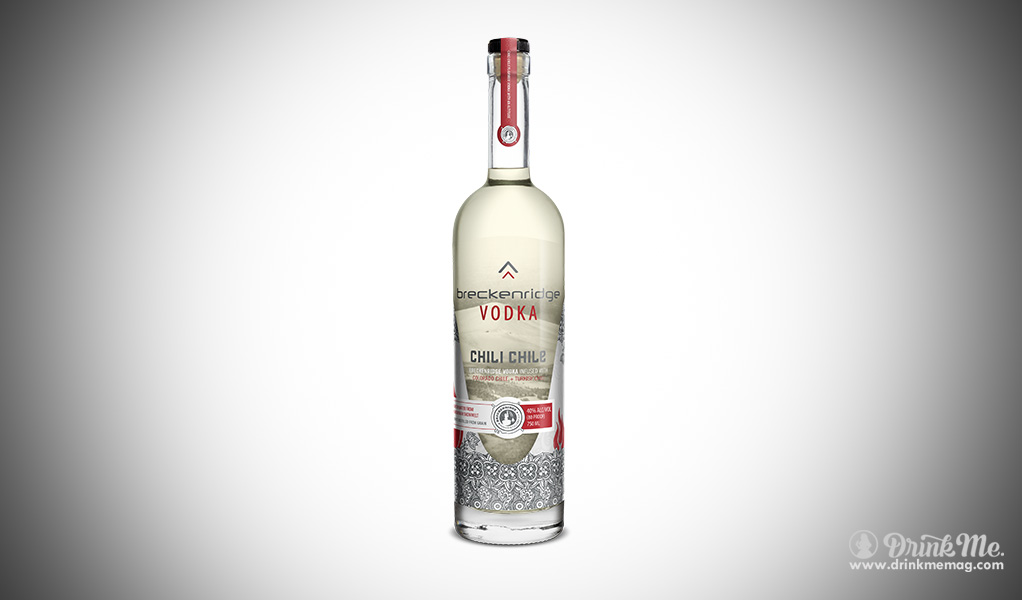 Winning “Distillery of the Year” at both the 2013 and 2015 New York International Spirits Competitions, Breckenridge Distillery released their first vodka in 2010 with a distinct smoothness and minerality from the unique Breckenridge water used to proof and blend. At 9,600 feet Breckenridge Distillery is the world’s highest, and the pure Rocky Mountain snow melt water used in their spirits is a factor that has nosed them into success in all of the spirits categories they’ve yet attempted.

When the distillery’s founder and CEO Brian Nolt cashed in his life savings, sold his house, and gave up a comfortable career as a physician in 2007 to try his hand in the tumultuous world of craft distilling he did so with a passion in his heart for the highest quality local ingredients and “exhibiting the tenacity of a starving honey badger.” We’d say that honey badger tenacity has paid off for Nolt and the Breckenridge team with a delicious line of small batch artisan spirits, and a Breckenridge Chili Chile Vodka Bloody Mary will be just the thing to warm your bones after a morning hitting the slopes this upcoming season.

Previous post A Taste of the Nordic Forests in Your Glass