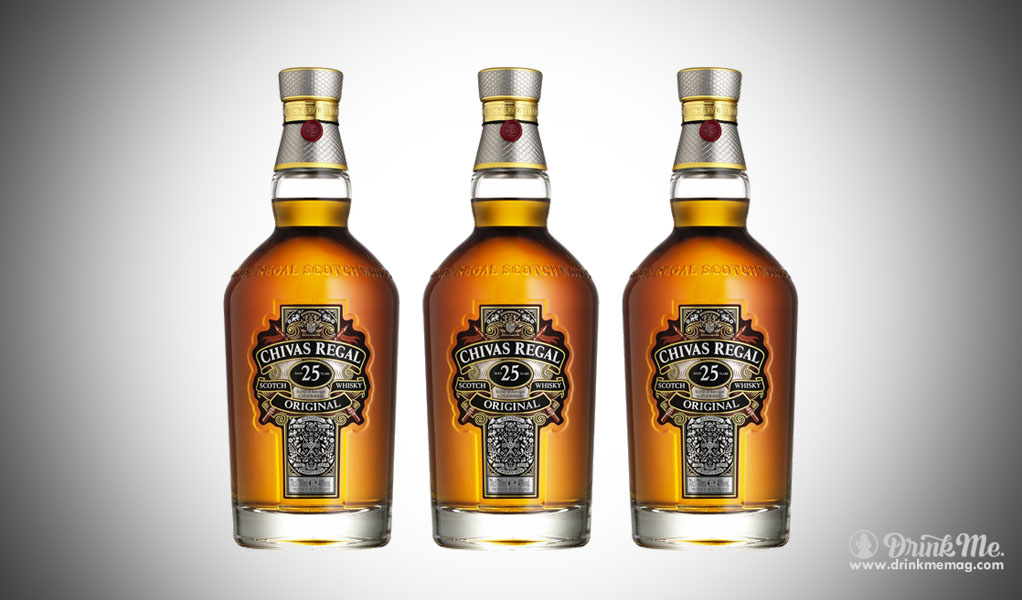 Chivas began as the joint adventure between two brothers, James and John Chivas. After growing up on a remote farm in Scotland, the brothers ventured to the city of Aberdeen. The brothers became fascinated by an entire world of flavors, tastes, and smells while employed at the Aberdeen emporium. It was in the emporium cellars that the brothers perfected the art of ageing whiskies. Nearly a century later, the brothers are still famous and their whiskies and techniques still celebrated. The Chivas Masters cocktail competition will be held in Tokyo in 2017. Bartenders are brought together to show the incredible versatility and appeal of Chivas Regal with the winner given the opportunity to work with an international bartending team in and iconic bar in a city of their choice. However, none of this would be possible without Chivas Regal, the world’s first luxury whiskey.

Launched in 1909, Chivas Regal was the world’s first luxury whiskey. Chivas Regal 25 today is still made using the same techniques used over 100 years ago. Offering a unique blend of exquisite Scotch whiskey, the youngest blend has been aged over a quarter of a century. The fruity nose offers hints of orange, peach, with touches of marzipan. The taste offers mild hints of chocolate orange with a subtle fondant creaminess that leaves the finish smooth and long. It is no wonder Chivas Regal has been celebrated for generations and will continue to be celebrated for generations to come.