Classic Wine from the Golden Years 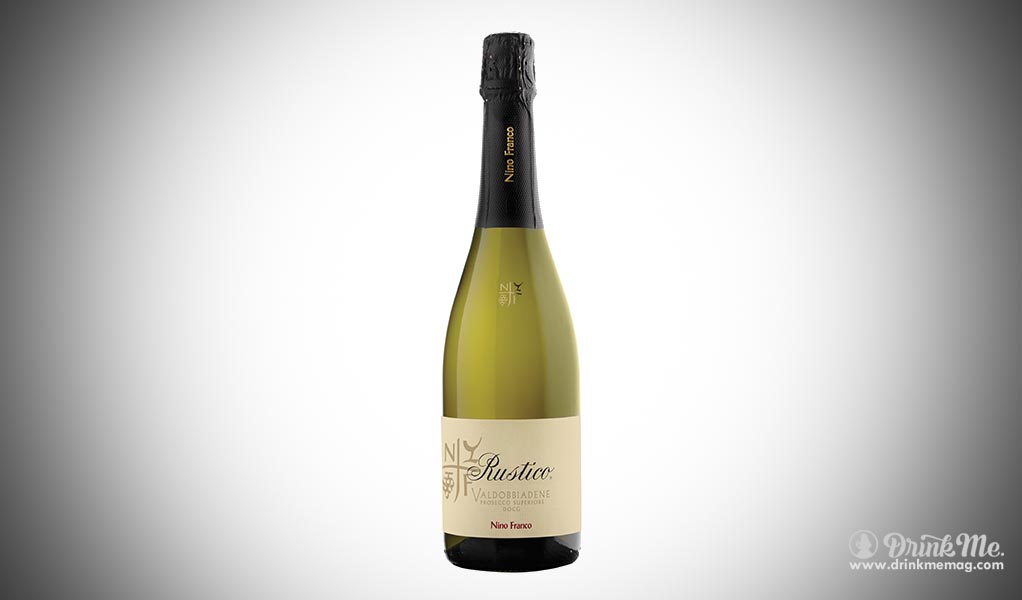 Following the end of World War I in 1919, Antonio Franco established the Cantine Franco winery at the foot of the Prealps in the Venetian town of Valdobbiadene. The winery remains one of the oldest in the town, located directly in the center of Valdobbiadene serving as the headquarters of the company. Antonio Franco remained as the head of the winery until his son Nino succeeded him and carried on the family tradition, serving the wine to the people of Valdobbiadene and the Venetian region. In 1982 Nino’s son, Primo Franco became the new head of the family business exporting the family wine to the rest of Europe, the Americas, and the Far Eastern countries. During this time, Primo began to focus on the production process in order to create the highest quality of wine in Italy eliminating the competition in the region through careful selection of grapes through new cultivation procedures. From his endeavors, Primo Franco has been labeled as one of the most influential figures in the wine industry – the pioneer of the Prosecco wine.

To this day, Nino Franco remains as one of the most influential wineries across the globe serving the most delectable wines ever creative. Among their wares includes Primo Franco – a smooth and creamy wine crafted from 100% Glera picked exclusively from high hillside vineyards and with harvest selection, perfect for relaxing in the great outdoors on a summer evening. Nino Franco is not just your average winery but a company with incredible standards serving classic wine from the golden years.