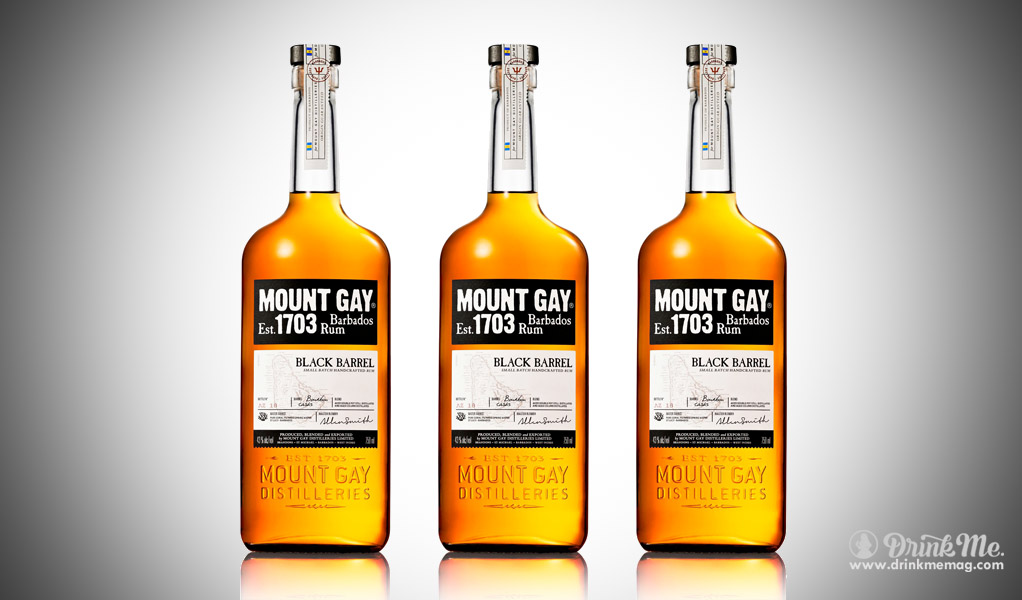 The world’s oldest rum dated back to 1703 that made in Barbados is giving rum drinkers another opportunity to experience the pure essence flavor profile that is achieved through the blend of distillation styles. Mount Gay Rum released exclusive limited edition Origin Series and with that, this year comes Volume Two – The Copper Stills Collection. Through the limited release of tasting rums, Master Blender Allen Smith illustrates two unique methods of distillation: Copper Pot and Copper Column. The two methods are identical in ingredients, fermentation and maturity but differ in distillation. One method involves the rum being 100 percent distilled in a copper pot still and the other in a copper column still.

Volume Two provides consumers with a further understanding of the subtleties of each still, showing that just a slight change in the distillation can change the rum entirely. While Copper Pot Rum is rich and contains notes of chocolate, coconut and almonds, Copper Column Rum is more delicate; with a light body with a short, crisp finish enunciated by hints of flora and sweet fruits. Available early October, indulge and taste the complexities of the two rums side by side. And do it the Mount Gay way: neat or with a single cube.