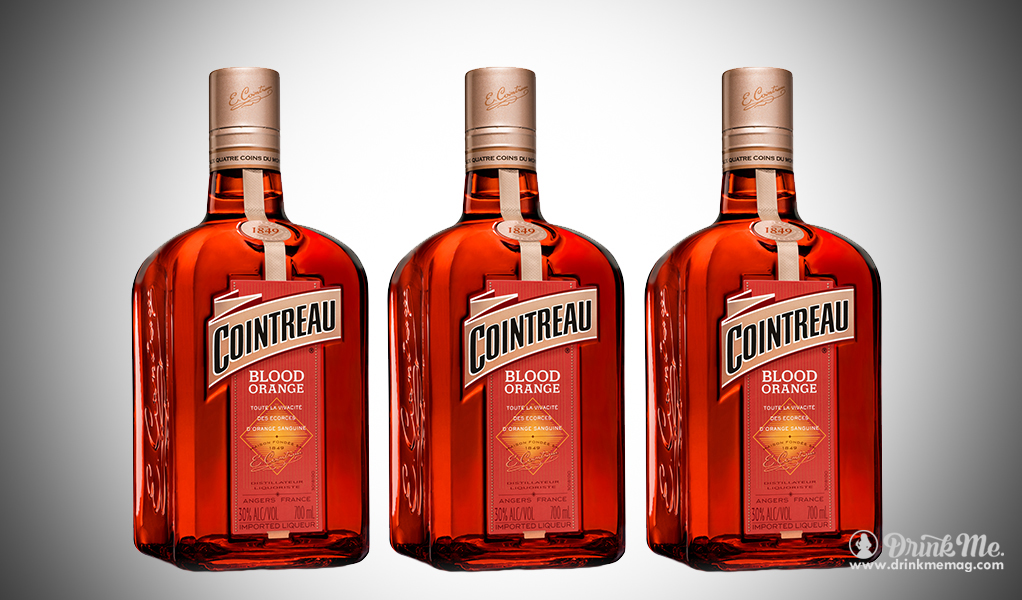 Beginning in 1849 (Angers, France), La Maison Cointreau found life through the Cointreau brothers, who saw a market for high-quality, naturally flavored liqueurs. After experimenting with oranges, the brothers crafted the now-infamous blend of bitter and sweet orange peels. It was debuted at The World’s Fair in Paris in 1889 as the Triple-Sec. It was recognized all over the world and awarded immensely. The passion, quality, and recognition behind the Triple-Rec live on as it is now called, simply, Cointreau.

Next post The Top 5 Craft Distilleries in New York