Cool Down with Guinness Irish Wheat 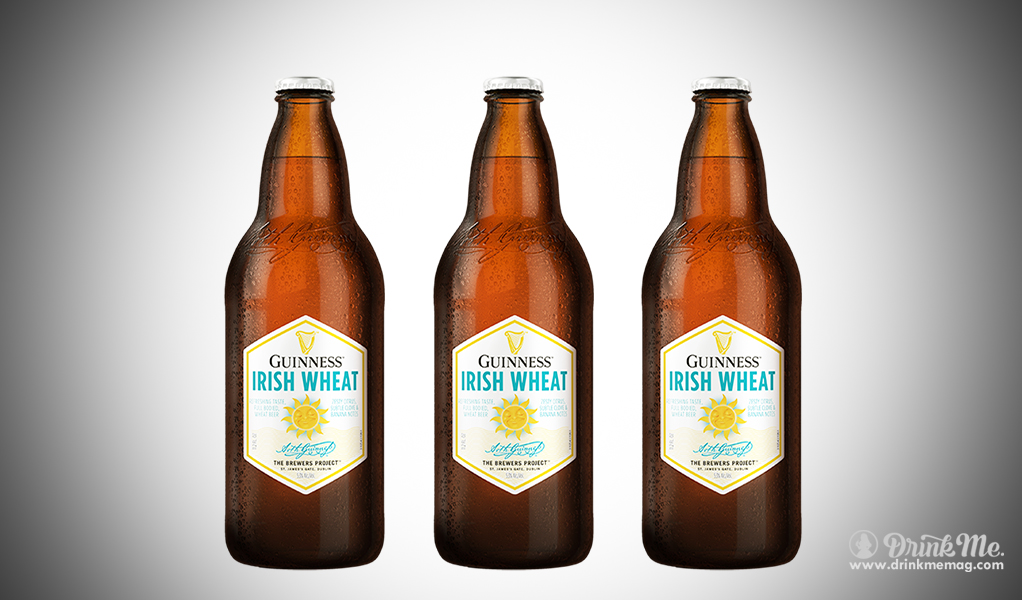 Guinness needs no introduction. Their deep, rich stout is synonymous with the country of Ireland and with excellent flavor. But the creamy, distinctive beer isn’t the only offering from Guinness. If you love to rep Ireland but stouts aren’t your thing, or if you’d like something a little lighter during the warmer months Guinness hasn’t forgotten you.

Guinness Irish Wheat is the brainchild of a German native and uses all Irish wheat, along with the same strain of yeast that Guinness has used since the dawn of time—making this beer truly the best of both worlds. The beer has a traditional wheat taste layered with hints of clove, banana, and citrus. It’s only available in the US for a limited time, so find a six-pack before they’re all gone for a crisp and refreshing beer.