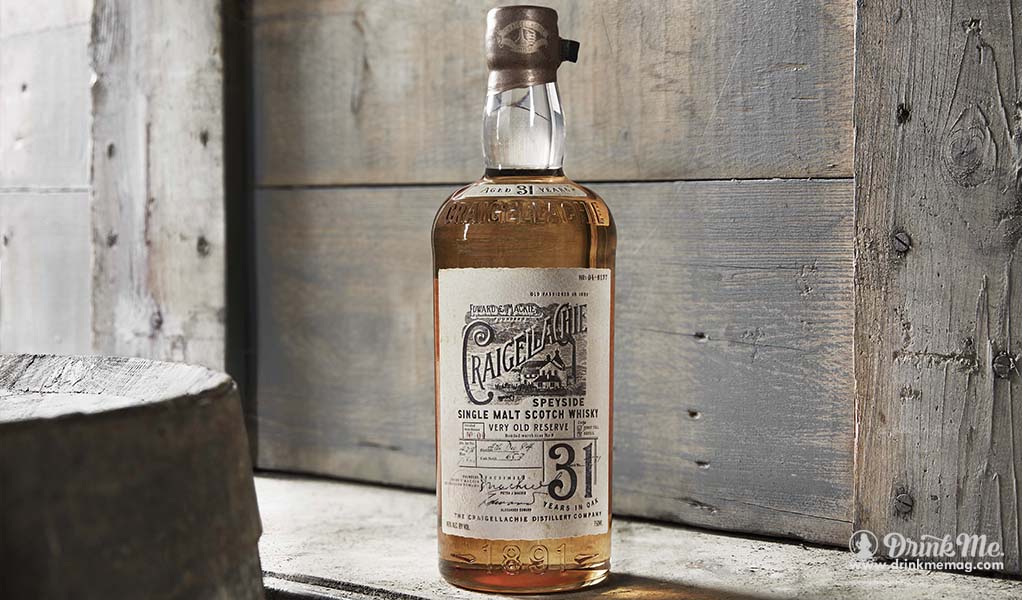 Craigellachie 31-Year-Old, a single malt of the John Dewar & Sons Fine Whisky Emporium has been awarded the World’s Best Single Malt at the World Whiskies Awards (WWA) 2017. In the whisky industry, this global award program is in the leads with an esteemed panel of internationally recognized whisky experts. This year’s competition for the World’s Best Single Malt was fierce and Craigellachie has only been available on the market internationally for less than three years, which makes this win an even more highly notable accolade.

After the debut, the single malt has acquired a strong reputation across consumers and connoisseurs alike. Malts Master and Master Blender for John Dewar & Sons, Stephanie MacLeod, describes the award winning malt as being a beautiful balance that is smooth and rich with swirls of smoke combined with fruits like kiwi and pineapple with a hint of tobacco, leather and meatiness. Don’t you want a glass now?