Dalaruan: A Rediscovered Classic from The Lost Distillery Company 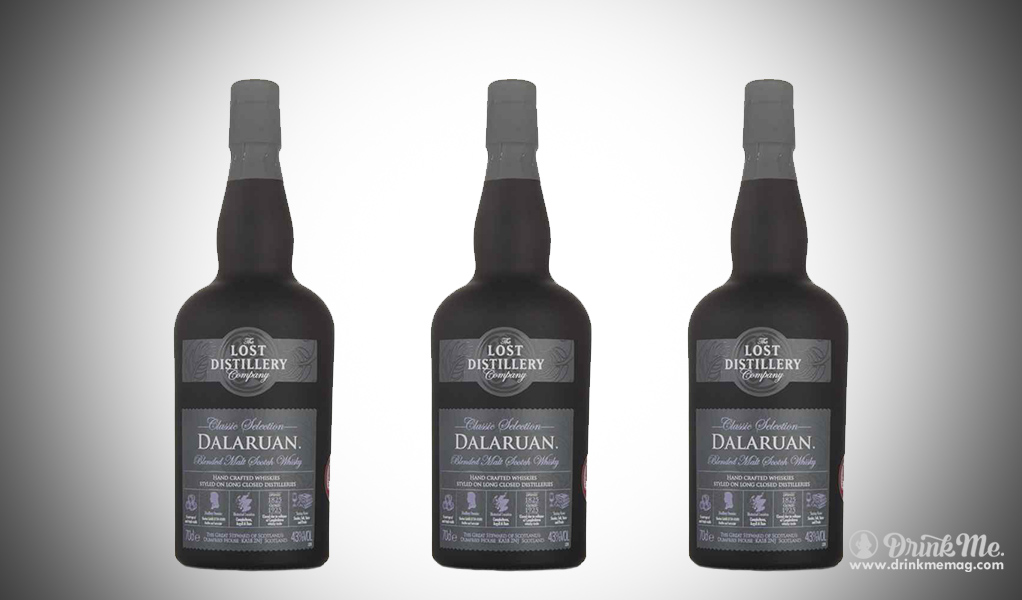 It’s no coincidence that the logo of The Lost Distillery Company (TLDC) incorporates the Triskele, an ancient Celtic symbol of reincarnation.  As the company’s name suggests, its mission is to rediscover and restore whisky brands that have been lost due to war, politics, and globalization.  The process begins with historical records and ends with a debate between a team of archivists, whisky makers, and a panel of “noses” about the best way to reproduce the properties of the original whisky.

A recent example is the Dalaruan Classic, a malt named after the distillery that operated in the Scotch “whisky capital” of Campbeltown between 1825 and 1925.  According to Charles MacLean, Scotland’s leading whisky expert, this “light and accessible” malt has a “sweet and maritime taste, followed by a warming finish with a hint of pepper.”  And it’s already won Gold at the annual Scotch Whisky Masters.  Currently available only in the UK, the label will be launched in Europe before making its way to international markets.

Next post The Top 5 Scotch Whiskies For All To Enjoy