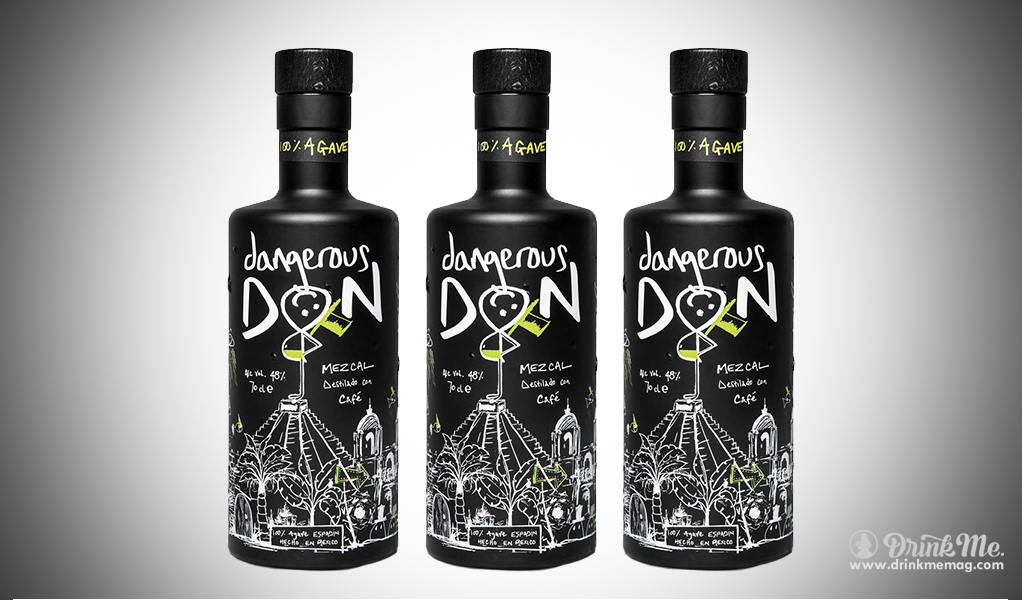 Dangerous Don has just added a jolt to a long-standing Oaxaca tradition. This first-of-its-kind spirit infuses coffee into the state’s ubiquitous tequila cousin, mezcal. The word “mezcal” translates as “oven-cooked agave”— made in Santiago Matatlan, Dangerous Don’s own brew is faithfully crafted with this pit roasting technique to achieve the drink’s beloved smoky flavor. Roasting hand-grown organic Naomquie coffee beans, on the other hand, endows them with java’s signature chocolatey, rich aroma. Before its third distillation, liquor meets perk, and the two are steeped to mingle with each other for the best of leaf and berry. It’s no surprise this unique mejunje comes from a collaboration at London’s Pitt Cue, also known for its perfection of the slow-heat process. The restaurant-brewery’s manager Thea Cumming and director Simon Anderson cooked up the Dangerous Don recipe to delight both coffee and liquor connoisseurs alike.

Next post Be a Ripper – a Stone Ripper that is