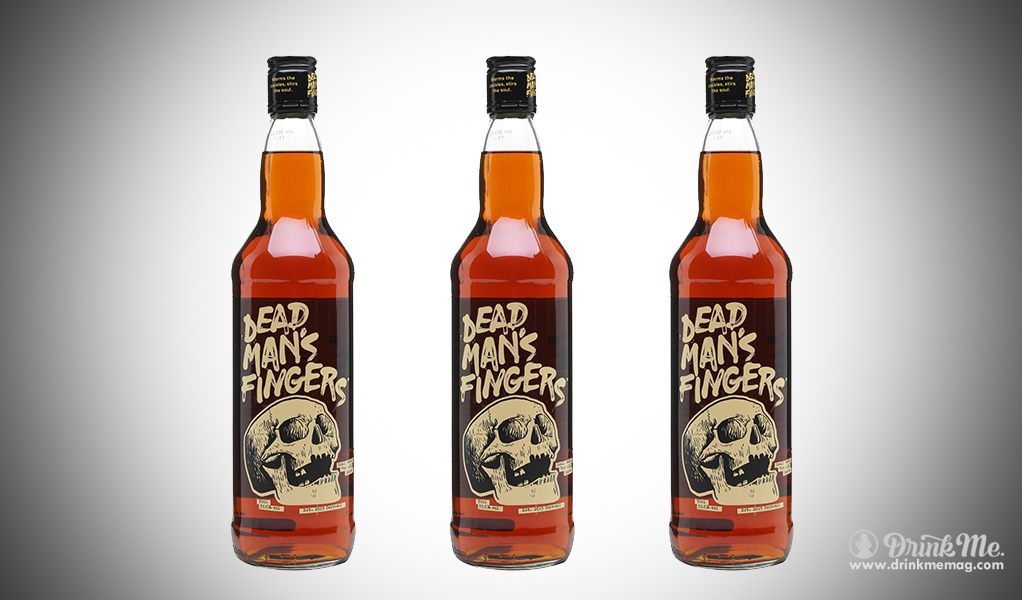 The hunt for good rum is never-ending. From pirates to 2017 good rum is an important part of cocktail culture. In 2015 at the Rum and Crab Shack in St Ives, Cornish Ron created Dead Man’s Fingers. It’s a rum that is more sophisticated, less sweet, and more versatile and this delicious punchy spiced rum can be enjoyed in sipping, simple mixing or in amazing cocktails. It’s a rum that creates an experience every time you drink it; with its global appeal, it is enjoyed by many.

Dead Man’s Fingers has a unique flavor profile that was inspired by Cornwall and the favorite flavors from the region such as saffron cake, spiced fruits and the Rum and Crab Shack’s own Pedro Ximenez ice cream. The rum is actually matured in ex-Ximenez casks. Many tastings and debates later, a flavor of saffron cake, rum and raisin ice cream with notes of caramel and vanilla tied with cinnamon and nutmeg and finishing off with a warming orange was developed. It works equally well in cocktails, mixed with coke or on its own. If you’re creative or up for some fun, I suggest you buy yourself a bottle of this delicious rum and enjoy the sweetness and the spices.