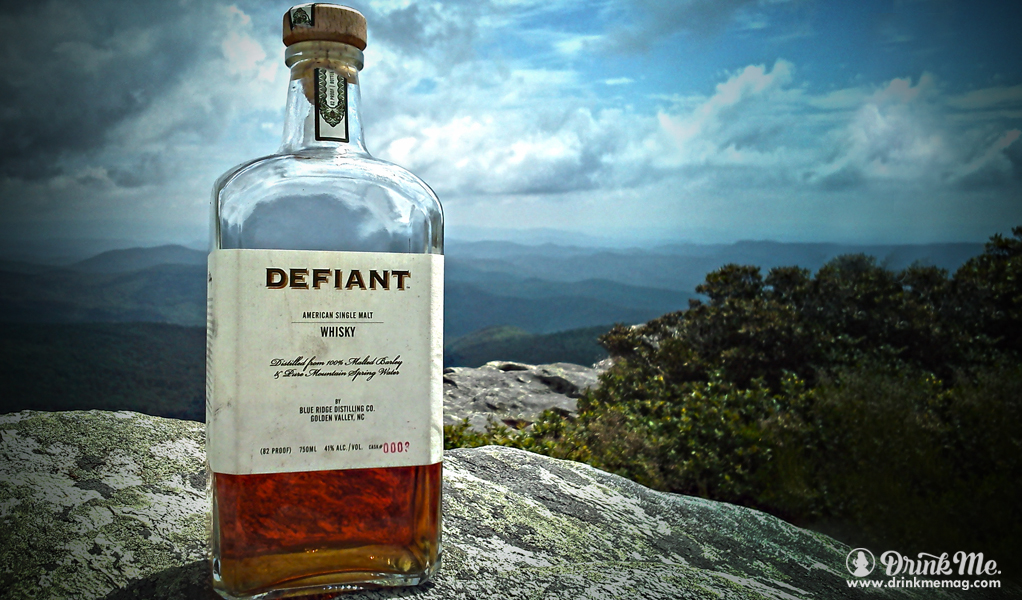 Even without the boldly stated identity on its label, your first impression of the new Defiant American Single Malt Whisky ($45) might be one of blatant defiance. That’s right, American Whisky; and that wasn’t a whiskey fueled typo either. Blue Ridge Distilling Co., founded by marine salvage divers (true story), is a maverick little distiller tucked in the middle of nowhere in the Blue Ridge Mountains of North Carolina. And that’s how they like it. Armed with the purest spring water, fresh-milled Barley and a custom German still, their vision is to combine the best of Scottish tradition with American ingenuity. Defiant is their first release and even at its young age, stands strong and aptly resembles its name.