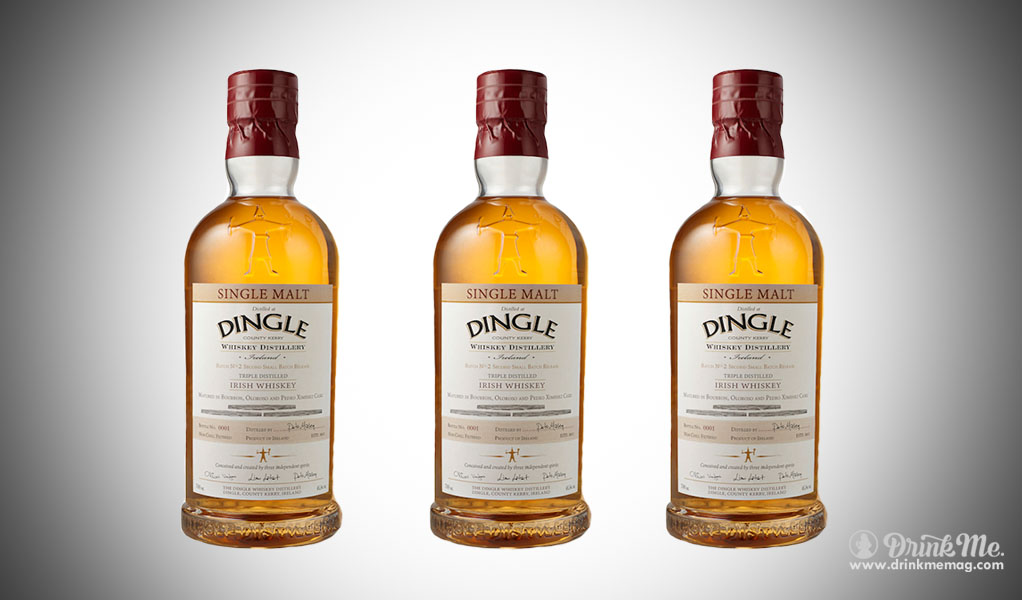 Ireland is known for many things: rolling green hills, friendly people, rich traditions, but perhaps most notably, is its long and devoted history to whiskey distillation. The industry has been pretty much cornered by a few big names that have been doing what they do best for decades. But now there’s a new comer on the scene, and though they may be small the whiskey they produce is known for its big flavor.

Born in 2012, this two-cask per day distillery is a prime example of quality over quantity. They have a hand in each step of the distillation process and have made a sincere promise from the very beginning to serve up only the best. Dingle changed the distilling game when founder Oliver Hughes and Distiller John McDougall figured out a way to make their fresh new sprits as smooth and flavorful as the best cask aged vintage. The result is simply spectacular. Drinkers are greeted warmly by soft floral notes with hints of toffee, raisin and peppercorn. On the palate there is chocolate, fresh malt, and a touch of red wine. The finish is rich and mature beyond its young years, layered with allspice butterscotch and lemongrass.

This young distillery is proving that it doesn’t take decades to make great whiskey, just passion and a little innovation. Dingle is committed to bringing fine Irish whiskey straight to your glass, one cask at a time.