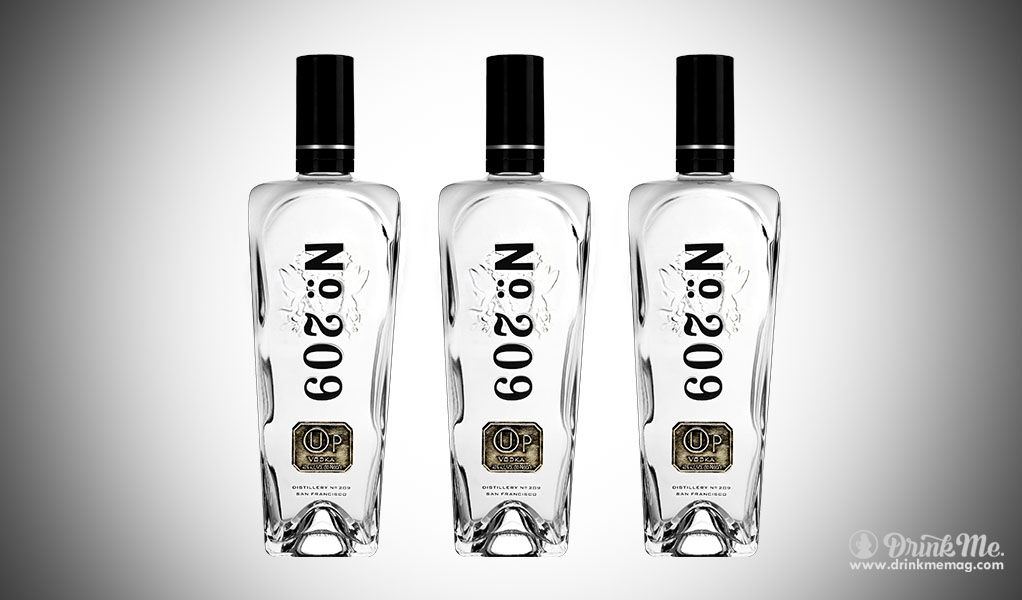 Distillery No. 209 was established in 1882 by William Scheffler. Scheffler headed out west and became a distiller in Napa Valley. He registered the distillery with the federal government and was given the license number 209 and proudly painted the number above the front doors to his new distillery building. In 1999, Leslie Rudd became the steward of the property. With the numbers still visible above the iron doors, Rudd began the historical restoration of the property which has earned preservationist awards from the State of California. The revival of Distillery No. 209 takes the best of traditional Old World distilling techniques and combines them with a new passion for excellence.

No. 209 Kosher-For-Passover Vodka is made under the supervision of the Orthodox Union to ensure the recipe and practices adhere to kosher dietary law. Distillery No. 209 is the only distillery in the world to make both a certified Kosher-for-Passover vodka and gin. Since kosher dietary law prohibits leavened grains and the consumption of spirits fermented with grains, No. 209 Vodka uses Passover certified sugarcane that gives it a surprisingly sweet palate with a dry, clean finish. Distilled four times and filtered through activated charcoal to produce the purest vodka and then combined with snowmelt from the Sierra Nevada Mountains. Kosher-For-Passover Vodka has a distinct smoothness and elegance that begs one to mix it up in a kosher cocktail.