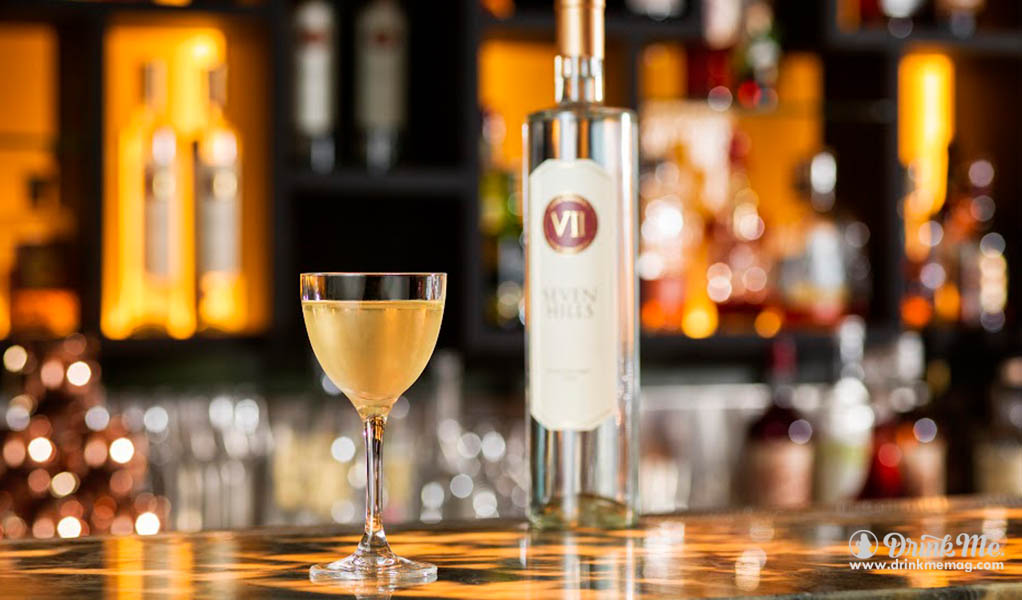 Some might say that Antonio Conte is the most Italian thing in Chelsea these days.  They would be wrong.  For nothing could be more Italian than VII Hills Italian dry gin’s partnership with King’s Road restaurant Ritorno for the second Dolce Domenica aperitivo session of every month.

VII Hills is, as you might expect, a deliciously Roman affair.  Inspired by a curious selection of botanicals which grow on the hills of Rome, it includes camomile, pomegranate and artichoke, all of which were considered restorative by the ancient Romans.

At Ritorno, it has been used to great effect to craft cocktails including the Roman Bastard, a gin, fennel and sambuca twist on the Moscow Mule; Fog on the Hills, with rum, hazelnut and fig; and the Corpse Reviver #7, a drier and more complex variant of the more famous #2.

Alongside these drinks, head chef Felipe Salzano serves up a complimentary platter of cicchetti to channel the northern Italian vibe of the giro di ombre.  While you may struggle to ‘giro’ between bacari on the King’s Road, you won’t need to as a steady stream of hirsute, fabulously turned out and emotive Italian clients will drop in to the bar throughout the night.

You can pull up your own stool amongst the Milanese bella gente by making a reservation here.