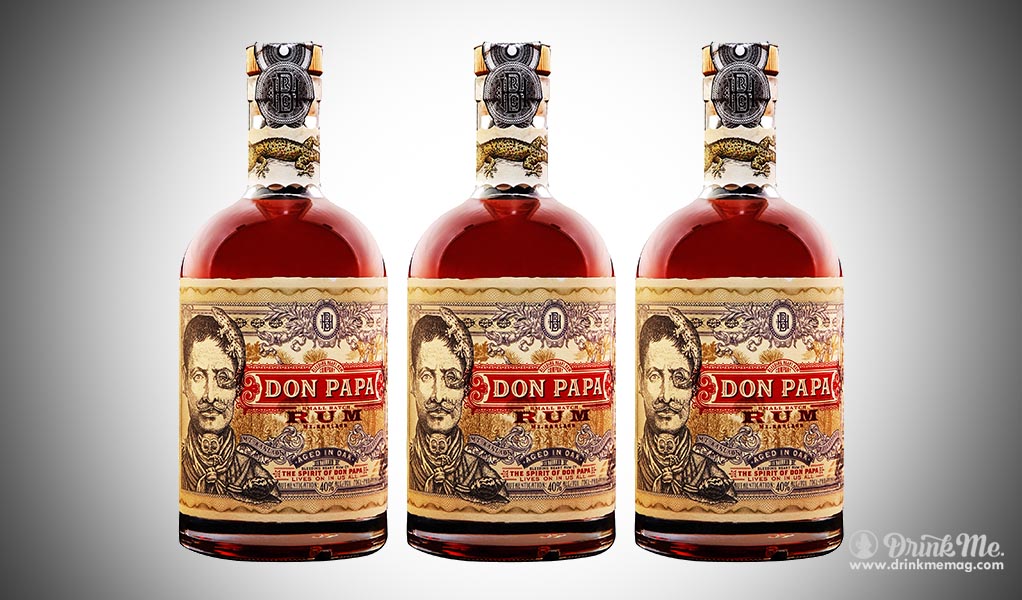 The Philippines might not be your first thought when it comes to rum (I know it wasn’t mine) but it is actually the third largest rum market in the world. Now with Don Papa Rum the Philippines is reaching new levels of success and notoriety within the rum drinking world. This small batch, single-island, sipping rum is produced on an island colloquially known as Sugarlandia.

Don Papa is based on the islands pure Negros can sugar which forms the foundation of the molasses. After being distilled, this delectable rum is aged in American oak barrels for over seven years. The very lifeblood of the Philippines runs through Don Papa which is why it is named for one of the great revolutionaries of the Philippines Dionisio Magbueles or “Papa Isio” who was instrumental in liberating the people from Spanish rule. IF that weren’t enough the label also reflects Filipino history by effortlessly interweaving over 50 species of animals native to the islands over the portrait of Papa Isiso. Now available in the United States, grab a bottle at select retailers in New York City and Boston, with more locations to follow.