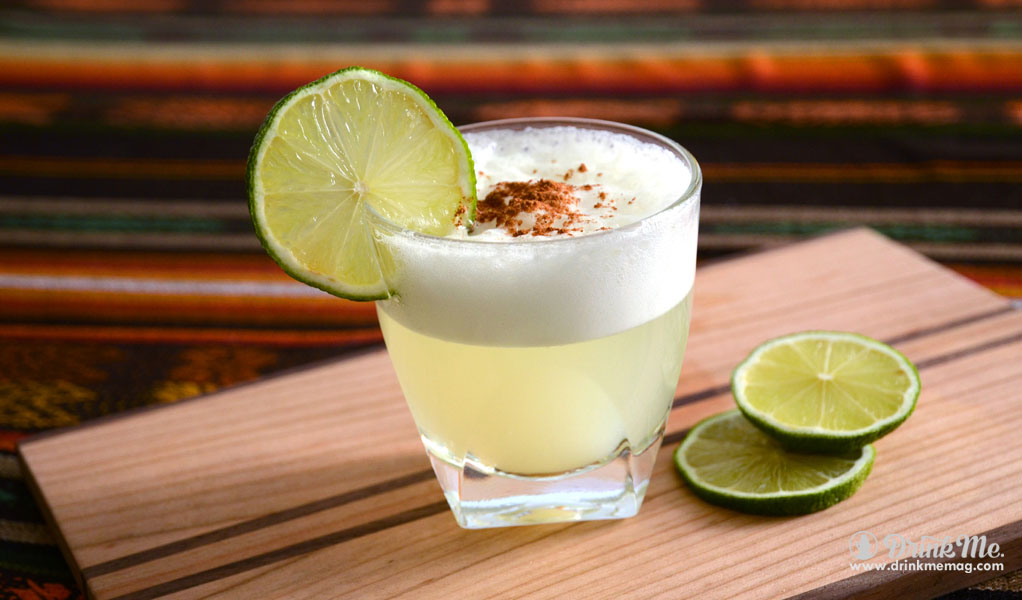 In the year 1532, Spanish Conquistadors embarked on a manifest destiny that would land them on the shores of Peru. The wine that these conquistadors brought with them was vital yet scarce. For religious purposes, it was imperative that the Conquistadors begin to make their own wine on the newly established Peruvian lands. The Spaniards imported grapes from their homeland to the fresh Peruvian Climates. Those exotic grape seeds coupled with Peru’s dry climate and abundance of coastal water brought forth a surplus of high quality succulent grapes.  In order to make wine for prayer, the Jesuits in charge of said grapes, meticulously picked out the best of the surplus. The grapes deemed unworthy were then distributed amongst the local farmers in Peru, who used them to mass produce a clear grape based brandy. This brandy was declared pisco and rose through the ranks of popularity eventually surpassing even the Jesuit wine and becoming beloved world wide. From the early days of pisco’s inception, its popularity subsided through the 20th century. Now in the 21st century pisco has quickly risen from the ashes to ascend toward becoming a must have liquors for your bar at home today. This party in a glass mixed with some sour mix is guaranteed to get you and guests off your seats and begin dancing with the spirit of Peru like the farmers who originated the recipe. We’re counting down the five piscos that are a must add for every spirit enthusiast’s repertoire and that will be essential to your next Ano Nuevo or Dia De La Indepencia celebracion. SALUD! 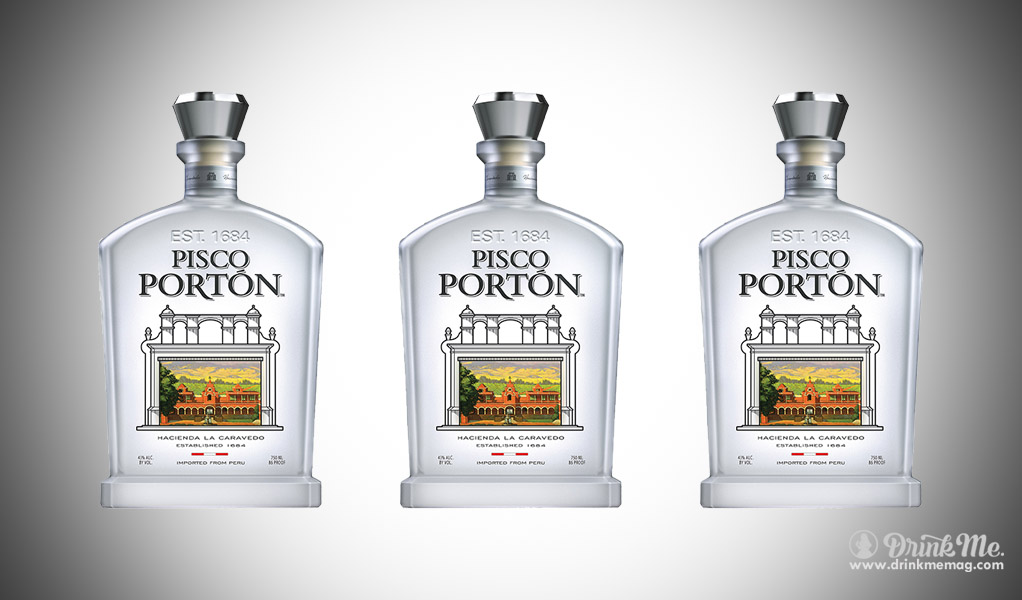 Pisco Porton is likely the most widely recognized pisco brands in the United States. Porton’s products are, more often than not, found on most of the top shelves of bars and liquor lounges in the states. Of their flavors, Mosto Verde is widely recognized as one of the best piscos available today. It’s complex roller coaster type flavors will delightfully challenge consumers pallets. It’s rich creamy texture paired with crisp floral and citrusy notes, this classic will be sure to awake the spirit of Peru in those who partake.

Where can I find Pisco Porton Mosto Verde? 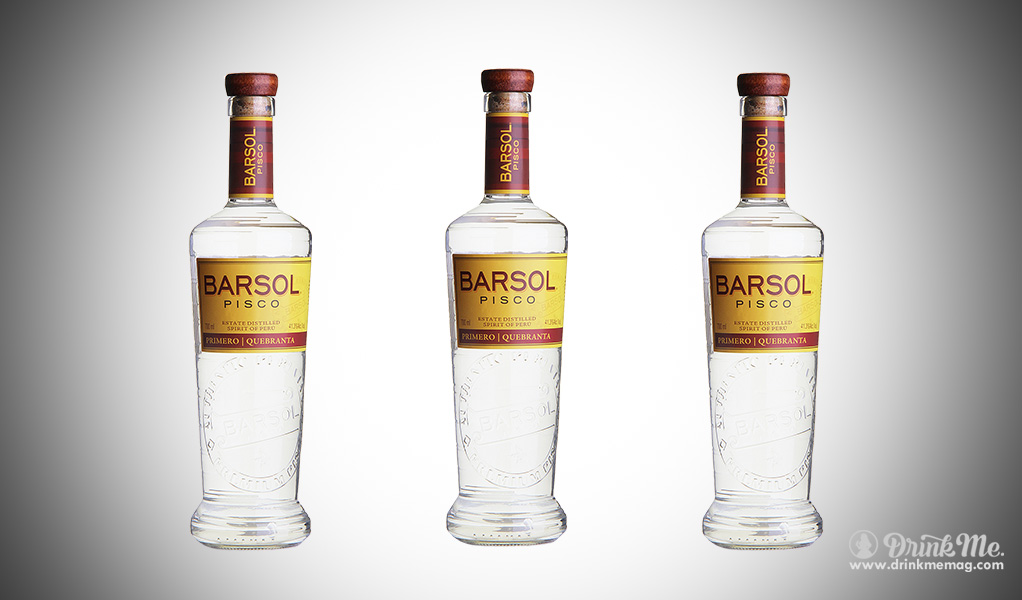 One of the most prolific pisco experts, BarSol distillery’s Primero Quebranta is the gold standard for brand new pisco enthusiasts. It’s luscious succulent flavors feature notes of banana, citrus and apricot that give this liquor a bright sweet zest that will not overwhelm those new to the game. This fruity mix masterfully bridges the gap to a bold chocolatey finish that will definitely stay with those enjoying it making them feel as warm as a summer in Peru. 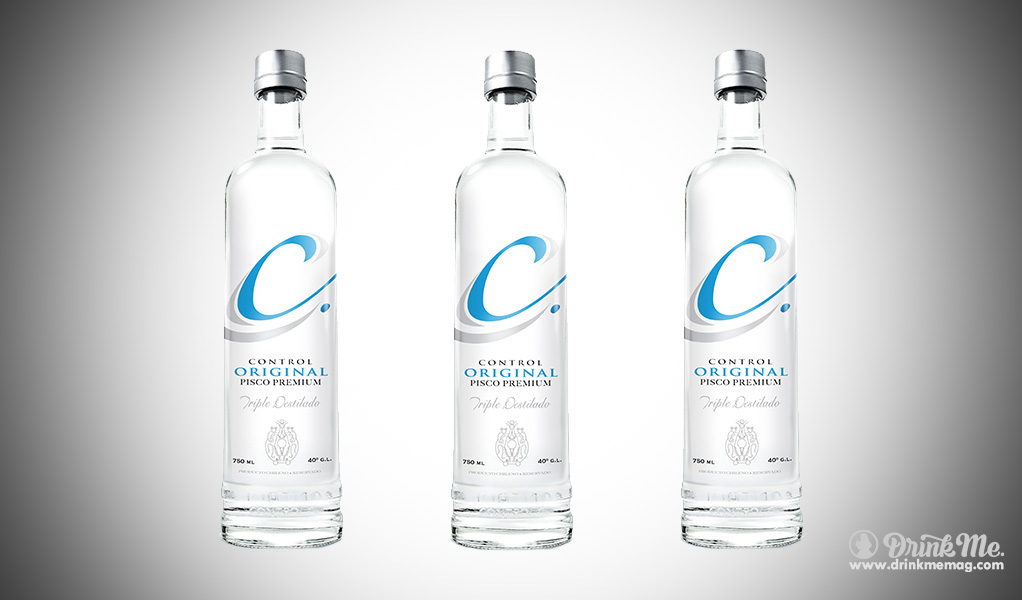 Deep in the valleys of Chile resides the slickly modern Control Distillery. Control C Pisco has been rigorously distilled three times in copper alembics. The Original Pisco, much like the company that sells it, has a delightfully crisp  and fresh taste. The triple distilling gives this liquor a smooth body and it’s subtle finish with notes of fruity citrus gives Control C an enthralling pop as it dances away from one’s pallet. Where as most piscos are best served as a cocktail with sour mix, Control C is great to enjoy over a few cubes of ice.

Where can I find Control C Original Pisco? 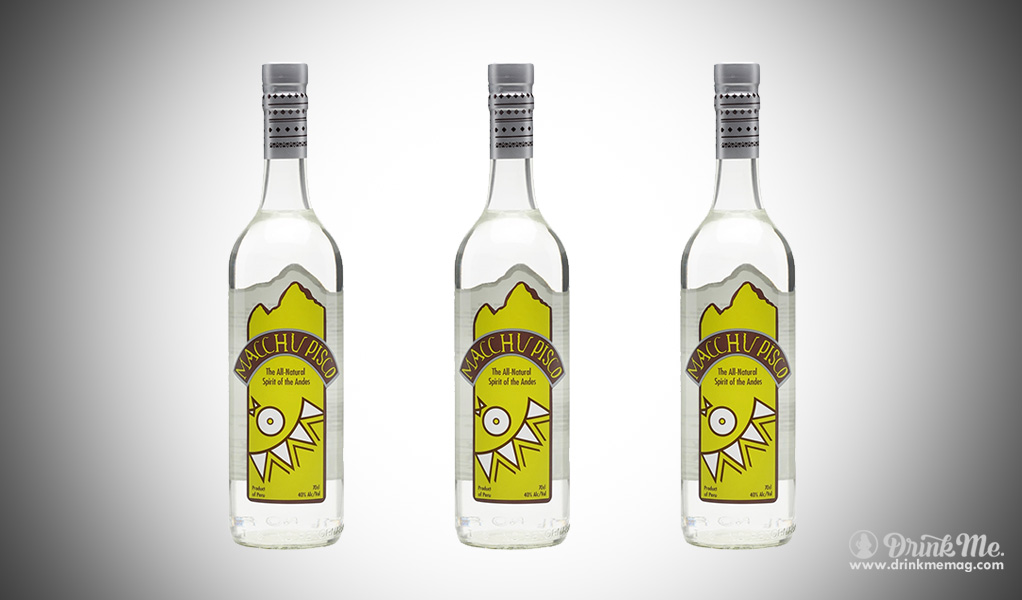 Founded in 2006 by Melanie and Lizzie Asher, Macchu Pisco has risen through the ranks as one of the hottest new distillers. It’s hallmark Pisco Quebranta has become a force to be reckoned with and recognized in the world of classic Peruvian pisco making. Distilled with ten pounds of grapes per batch, Macchu Pisco Quebranta features a strong (you guessed it) grape flavor. This tart yet sweet grape flavor matched with vanilla and lime peel give this liquor a nice light nose that lulls you into bliss that is then woken by a white peppery bite. The earthy peppery finish leaves will surely leave you yearning for another sip… Then another sip… Then another.

Where can I find Macchu Pisco Quebranta? 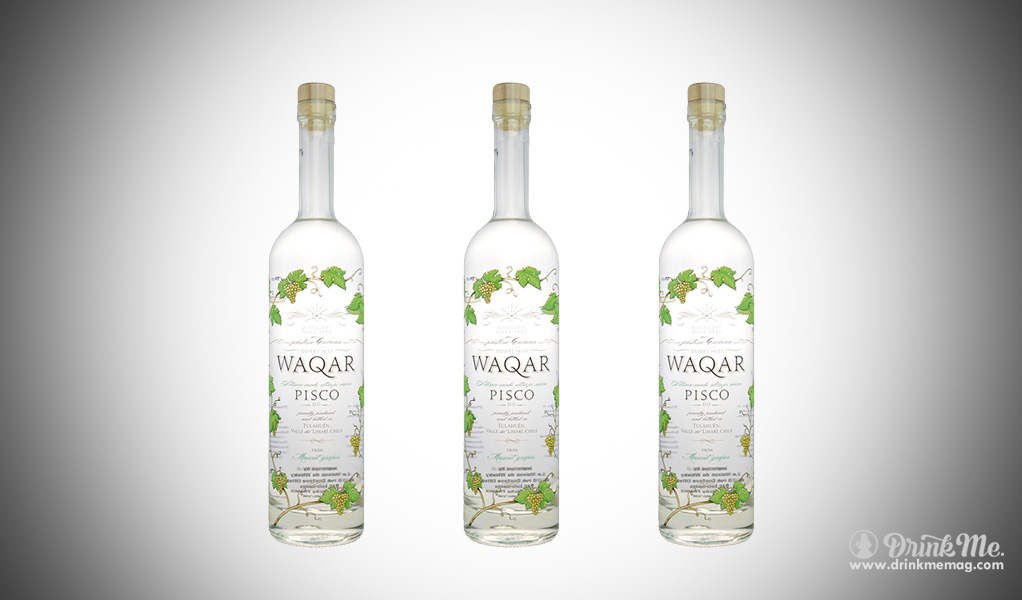 A personal favorite on this list, Waqar’s pisco brings with it a warm serene consistency that will wrap you up like a blanket on a chilly winter day. Of every pisco on this list Waqar is the sweetest of them all. Its notes of honeyed apricots, honeysuckle and orange marmalade give Waqar it’s sweet silky consistency. This sweet fruity nose is accompanied by an powerful earthy finish make this spirit just e complex enough to keep the consumer guessing and clamoring for more.

Where can I find Waqar Pisco?