Dr. Jones, I Presume: How Climate Change Will Affect the Wine Industry 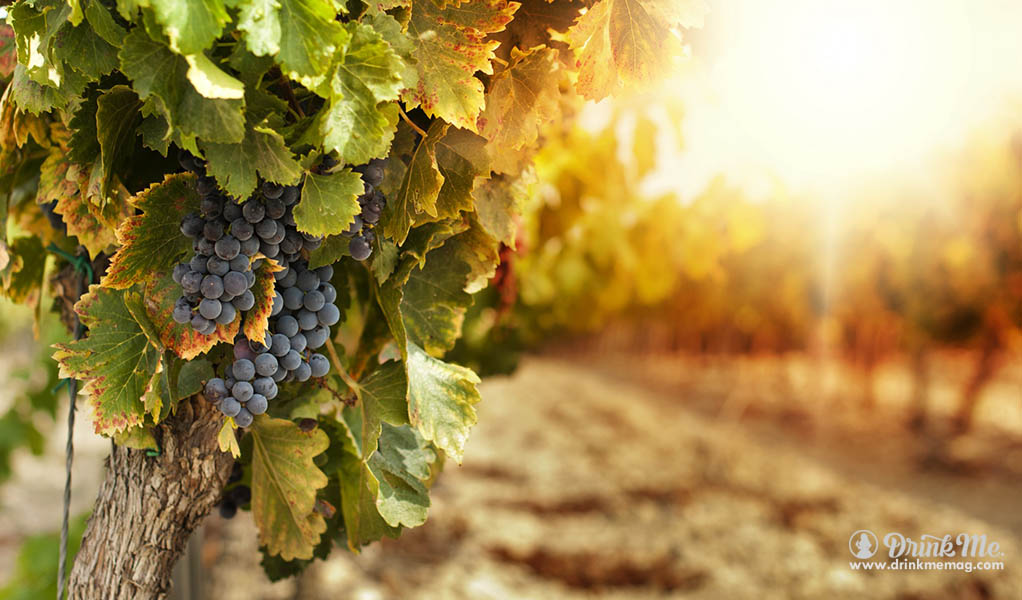 Dr. Greg V. Jones started his professional life as a chef and the idea of climatology was inconceivable to him. Then his father started a vineyard and Jones found himself immersed in weather and grapes. Listed as one of Decanter Magazine’s “50 Most Influential People in the World of Wine” and named “Person of the Year” by Oregon Wine Press, Jones is Professor of Environmental Studies at Southern Oregon University and is the most widely known climate scientist working with the wine industry. Actually, he’s the only one.

Jones has conducted climate-based research extensively in Oregon’s Umpqua and Rogue Valleys, China, Portugal and field work in Bordeaux for his PhD. He has provided his expert opinion to dozens of wine growing regions across the globe, helping vineyard owners understand a site’s potential and risk. “As you assess property to grow grapes you might only be viewing it for a year or two and you can’t feasibly understand where frost pockets are, where wind issues might show up, heat accumulation or water logging,” he told Drink Me over breakfast in Oregon. “We establish a suite of information about what should be grown where, what are the range of potential outcomes of sugar ripeness, acid levels, pH, berry sizes, and yields, thereby creating a phenology calendar.” Previously, fundamental questions relating to choosing a vineyard site weren’t obvious and from a climate perspective grape growers had some knowledge about site selection, but it was minimal at best. No one was doing the climate science side of it.

Which begs the question Jones is bombarded with constantly: can climate change actually affect vineyards? “Some people, because of their ideology, will never believe that humans have an impact on our climate. But for agriculturalists they adapt tactically to climate year in and year out, they just don’t recognize it,” he explained. “If I ask what they’re doing differently than what they did 25 years ago they’ll tell me a slew of things that are related to weather.” And the earth’s climate is changing, so what can a vineyard do? “Either there is adaptive potential in the vine system or in the human system,” Jones suggests. However, everyone knows plants are easier to manage and motivate than people.

For four years Jones performed comprehensive mapping and GPS coordinates of Oregon’s Umpqua and Rogue Valleys. That was the first baseline documentation for the region, and many other American wine regions have never considered it. “I have to give the Europeans credit. They observe their environment better than Americans. They know their native plants, when it blooms or flowers, they know bird migration habits,” he said. In Oregon by contrast, prior to vineyards being planted there are data sets from pear orchards including bloom dates, but only from 1931 (even though commercial orchards had been planted as far back as the 1890s) because no one bothered to keep track. Don’t tell that to the Hungarians. “In Hungary they have vine data sets going back to 1533,” Jones enthusiastically clarified. “They used to go into the vineyards and observe the vine sprouts. From 1533 to 1740 it was a written tradition – they wrote which variety was in what vineyard, that is was so many centimeters and had so many leaves.” After 1740, cuttings were hand drawn to scale in a vine sprout book, which Jones found. He used a computer program to measure the length of the drawn shoots, then coded them based on phenology showing how many leaves there were, and how far the buds were open. “We have used that information to infer spring temperatures back to 1533!” And that gives Jones accurate and predictable data to suggest what vines will grow best in the future. 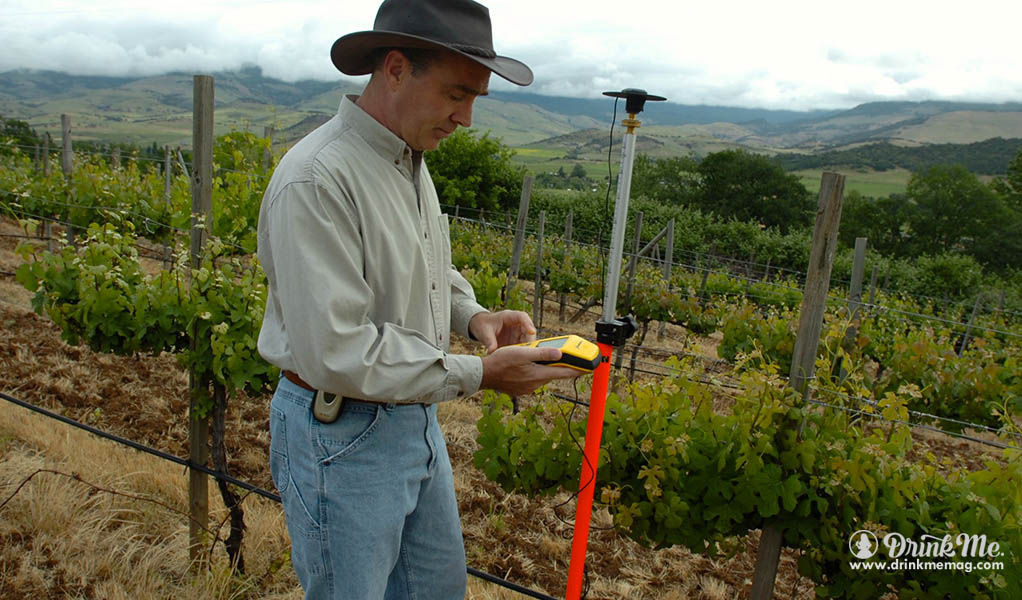 But for many, the idea of climate change is nonetheless ridiculous. “It’s the one-degree problem,” Jones says. “We talk as if one degree is no biggie. The beach is a little warmer the summers are nicer, however one degree to an insect, plant or crop is tremendously different, so it’s not a one degree problem, but rather what the magnitude of small changes mean to different systems.” And that applies to grapevines. “We have a narrow climate niche across the entire spectrum of how grapes are grown and each variety has an even narrower niche,” says Jones. “Pinot Noir, for example, can be grown across a range of about four degrees Fahrenheit for its average climate,” he notes. “Let’s say you’re the Tamar Valley in Tasmania and you’re on the low end of that; you’re cool, you ripen, but you are at that margin of suitability for Pinot. Then you warm by two degrees over 30 years.” Happily the vines move to the center of Pinot Noir’s sweet spot. But then, Jones surmises, “Let’s say you’re Russian River Valley; you’re at the warmest point for Pinot Noir, and it warms two, three degrees; suddenly your valuable fruit is better suited for bulk wine.” Therefore Jones suggests growers reconsider spacing, rows and orientation of their vineyards. “The adage of north-south rows in hot regions should be relooked at. You should be going southeast to northwest in a hot region so you can leave leaves on the southern face and take leaves off the other side.” Small changes can bring long-term benefits. There is also considerable work being done genetically with rootstocks that can better manage pests, saline soil and temperature fluctuations. Jones also suggests that vineyards in warming climates might consider planting varieties already grown in extremely warm regions like Xinomavro and Assyrtiko from Greece or Vinhao from Portugal. 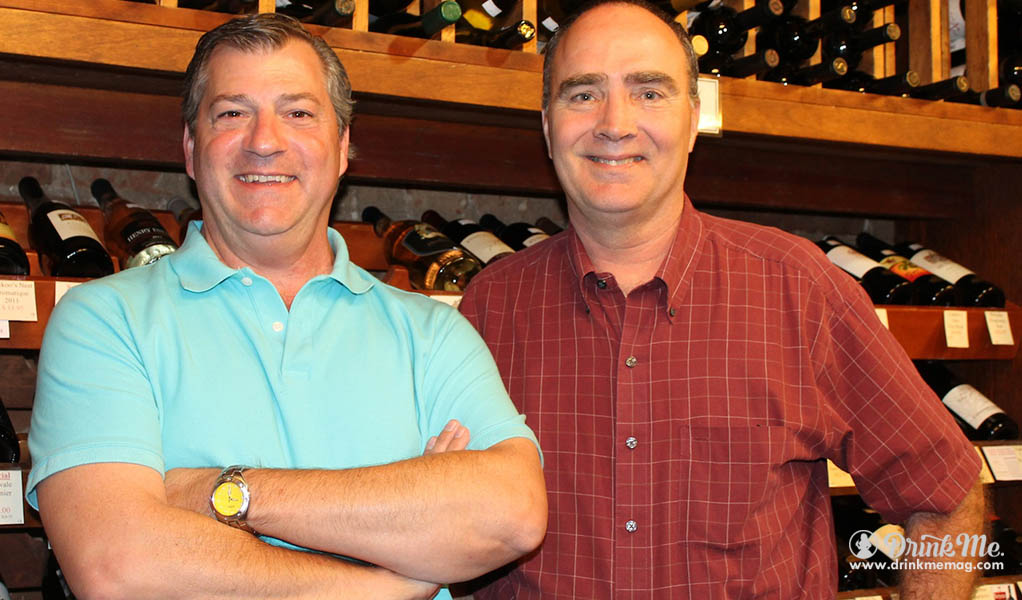 What might be the next growing regions in the U.S? “Parts of the Puget Sound is the cool climate frontier. Idaho has immense potential, and there’s a push to develop higher elevation plantings in Arizona.” Still, there will be no sudden apocalyptic reveal like Hollywood would have us believe whereby the climate freaks out and destroys mankind in 120 minutes. Mother Nature however does operate on a whim at times, but everyone, from commercial farmers to anyone with an herb garden in their backyard, inherently understands that weather changes. That it is changing more predictably will force us to grapple with increasingly complex issues. The answer is decidedly Darwinian. “We need to have greater adaptive capacity,” Dr. Jones says. “It’s that simple.”