Drink it However You Like It: XECO Fine Sherry 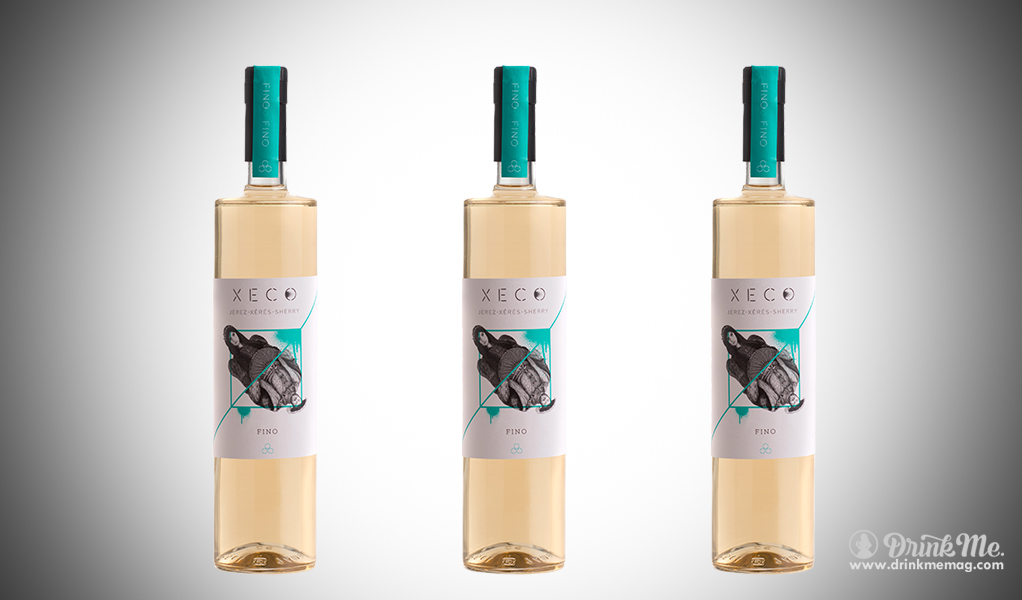 XECO Wines is here to remind you that Sherry is timeless.  Three ‘Fino Fiends,’ Beanie, Alexa and Polly established this start-up back in 2016 and together, they are reinventing and revolutionizing the industry. Their supreme selection of this unique Spanish wine is designed for a new generation.  No longer, will Sherry be referred to as ‘granny’s favorite tipple!’  With their 30 years of experience and inimitable dedication, the all female team succeeded in partnering with an old Sherry house, Díez Mérito.  Mérito has been producing Sherry in its Denomination of Origin, the Andalucian region of Southern Spain, since 1876.  This summer, XECO is set to release a new, dry Fino.  Like the other Sherries in their collection, the flavors, the aroma and the aesthetic are so much more than a key ingredient in your favorite English trifle.

The founders draw inspiration from Sherry’s long and complicated history in Spain and England. Many prominent historical figures also admired the ‘Sack.’  From their generation to ours, XECO notes that this incredible cast of characters is part of what makes Sherry, and XECO’s contribution to the industry, timeless.  All in all, you could say that men such as William Shakespeare, Henry VIII, or even Sir Francis Drake would approve of XECO’s new refreshing and crisp wine.  Made from the finest Palamino Fino grapes in Jerez, this savory Sherry is light on the palate with nutty aromas to taste.  XECO recommends it as an ideal base for any cocktail, for its soft flavors and versatility, though it is equally as wonderful straight up alongside a nice aperitif.  Try it with tonic and a couple of slices of crisp, green apple or invent your own mix!  Either way the point is to drink it however you like it.