Drinks By The Dram: For Just £20, Give Dad A Father’s Day Tipple To Remember! 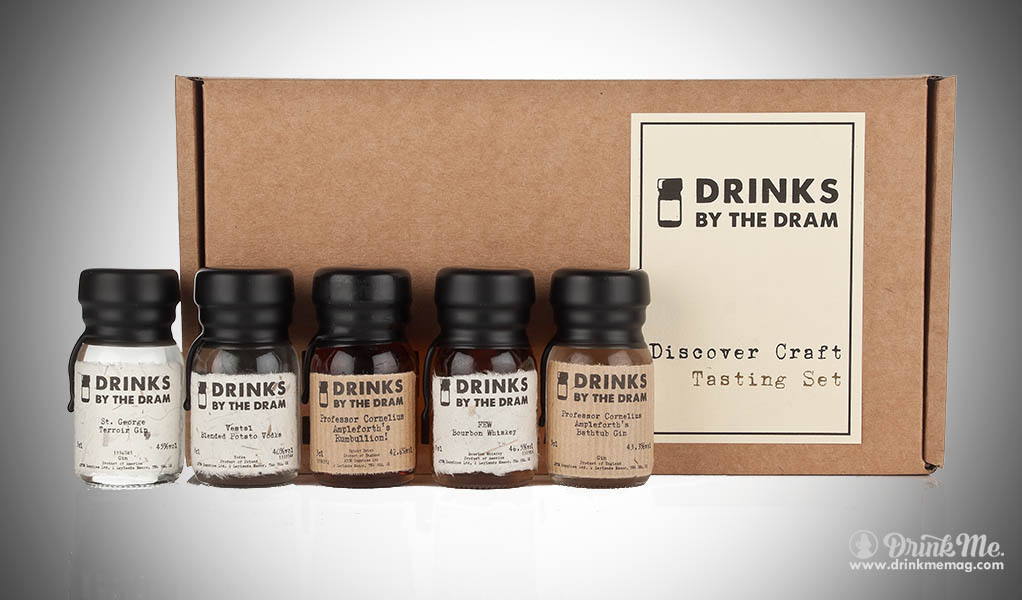 Every now and again spirit enthusiasts gleam with excitement, as a selection of incredible imbibes become available for their drinking. While the craft spirit scene in the USA has taken off like wildfire, the United Kingdom is not far behind. As a ‘thank you’ to the nation, Drinks by the Dram have teamed up with Amazon to offer this one-of-a-kind sample box for a limited time over the Father’s Day period, with some of the most appreciated craft spirits within their collection. Having tried each of these delights, we can confidently vouch that this is an opportunity that shouldn’t be missed. So Ladies & Gents, get your glasses at the ready, and for just £20 unleash your palate to some of the best god damn drinks on this planet. Tally ho!

Commercial vodkas are becoming increasingly alike – a neutral, largely tasteless, spirit to which you add something. At Vestal Vodka they do things differently, harking back to a golden age of Polish vodka; small batch, artisanal, single distillation, full of flavor.

Back in 2011, Professor Cornelius Ampleforth released his extraordinary Bathtub Gin. Not content, he proceeded to lock himself back inside his laboratory and set about on an entire range of original and reimagined spirits inspired by by-gone eras and modern technology alike!

As the first distillery in Evanston (near Chicago) since prohibition, FEW Spirits cheekily take its name from the initials of Francis Elizabeth Willard, a local woman who was a key figure in the temperance movement! Named the most exciting spirit products introduced in the UK in 2012 by Social and Cocktail.

A cockle-warming, fine sippin’ spiced rum made with Madagascan vanilla, spices and the finest Caribbean rum.

Next post Breaking Open The Diary: The Brewers Project

Previous post Our Stamp of Approval: The Winery Passport App