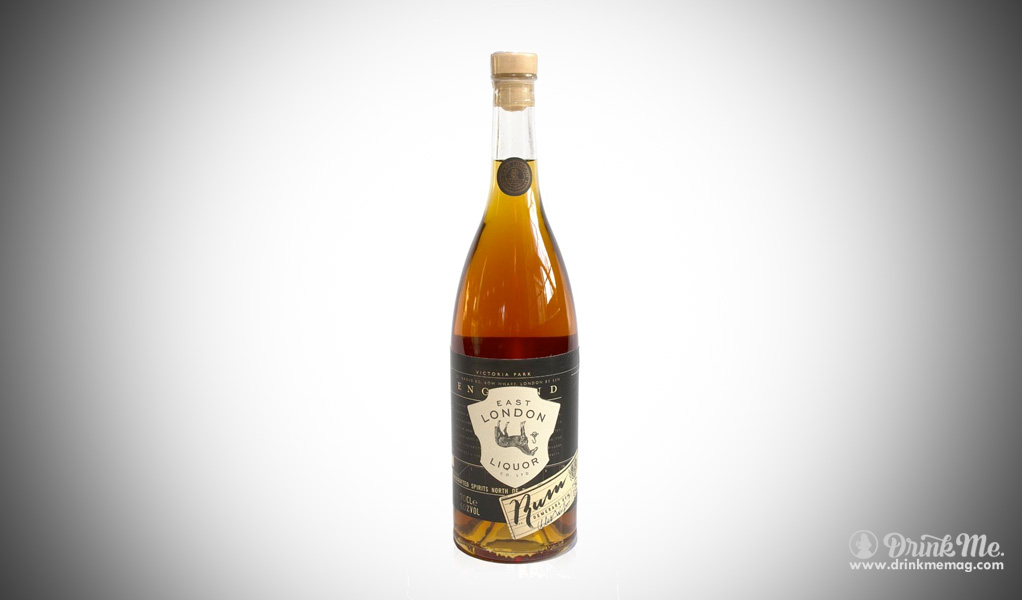 In Bow Wharf in London’s East End, you’ll find an old glue factory that has been reinvented as a distillery. This factory of craft spirits is East London Liquor Company, appropriately located in the heart of city’s old spirits industry.

Within the last couple of years, East London Liquor Company has established itself as a producer of fine artisanal spirits, including an award-winning premium gin. Their Demerara Rum is an equally standout addition in their spirit line.

This 40% ABV rum has a fruity sweetness thanks to the Demerara sugar, from Guyana, which is used in its production. In addition to the classic sweetness of a Demerara rum, this spirit has a story and flavor to excite distillation and rum nerds. The rum is produced in the world’s only surviving wooden column still, which gives the spirit a unique, wooden flavor. Following the distillation process, the rum has been aged in bourbon casks for a minimum of three years to ensure that drinkers experience a spicy vanilla finish when sipping.

This rum should get East London Liquor Company an award simply for preserving a piece of distillation history. The best thing: its well-rounded flavor profile is deserving of a medal too.