England Bubbles Over, The Rise of Sparkling Wine 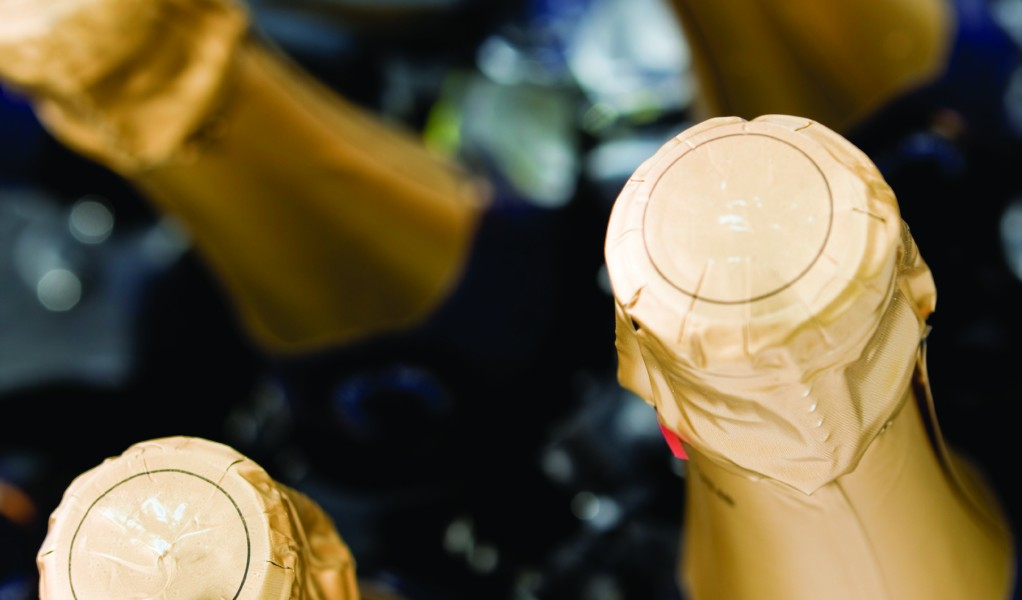 The British have long had a taste for Champagne and were among the first nations to understand that bubbly isn’t just for celebrations. In fact, in England Champagne is often one of the cheaper drinks on the menu simply because it is ordered so frequently. U.S. prices would incur outrage!

So with that in mind, it’s not surprising that the Brits’ taste for finer things have led them to start producing their own bubbly, one that is often said to be on its way to sitting among the finest in the world.  However, to those outside of the wine industry, the thought of English sparkling wine is fairly foreign. It isn’t heavily exported and although there are some available in major U.S. markets, the price it fetches, around $30 to $75 per bottle, is a substantial obstacle. What’s more is that it’s even hard to find in England.

Champagne, Prosecco, Sekt, and other quality imported sparkling wines are generously stocked everywhere from British supermarkets to fine dining establishments. However, in recent years, a number of winemakers have rallied behind making an official name for English Sparkling Wine. It would be what Prosecco is to Prosecco and, of course, Champagne to Champagne. While no name has been officially elected, Britagne (pronounced Brit-an-ye) and Merret, after Dr. Merret who is rumored to be a founding father of Champagne, are top contenders. In 2011, English sparkling wine was granted a Protected Denomination of Origin by European Union Wine Law ensuring the quality and standardizing the method of the product.

Climate Change.  Every cloud has a silver lining.

Until relatively recently the thought of growing grapes in Britain was laughable. But increasing global temperatures has been a game changer.

In the late 1980s, quality vintners began to congregate in Southern England—the soil composition there is strikingly similar to that of the Champagne region. Since then, increased investment and understanding, along with a healthy dose of climate change, have allowed British and foreign vintners to explore the possibility of establishing Britain as the next great region for sparkling wine.

In the wine business, climate change is a touchy topic and it’s not uncommon to find that it sparks some excitement. For every farmer that detests rising temperatures, there is another rejoicing that their once too-cool-for-viticulture climate suddenly makes the grade.

It is estimated that within 30 years, many of the regions known today for wine production will become inhospitable to grape growing. So, naturally, it makes sense to look elsewhere; though morally, such opportunism may not be so eagerly advised.

Looking forward, it’s likely that, with global temperatures, the popularity of English sparkling wine will soon rise. As the great regions of Champagne, Bordeaux, Burgundy, and Germany suffer in the coming years, England will stand a good chance. However, with an increasing roster of formerly cool-climate regions becoming suitable for sparkling wine production, the Brits will need to rep their craft in their homeland and to the rest of the world to stand up to their new competitors. Until then, there is one lesson we can all take from the Brits—no matter where it’s from: every day is a good day for bubbly.

A lesson from the history books

Wine production in England isn’t a totally new phenomenon. Grapes were first planted there over three hundred and fifty years ago and English appreciation of wine dates back even further. In 1662, the British Dr. Christopher Merret is said to have been the first to document that adding sugar during a second fermentation makes wine sparkle. Moreover, England has long-been the home of the most prestigious wine education programs, wine competitions, wine critics and journalists, and an overall refinement when it comes to good grape juice.

Curious then, indeed, as to why the English have embarrassed themselves for so many centuries creating wines rarely referred to anything more glamorous than “utter plonk”. Climate is of course to blame—they’ve had to resort to hybrids or lesser performing varieties. Now, recent investments, international winemakers, and warming temperatures will unlock England’s true potential. 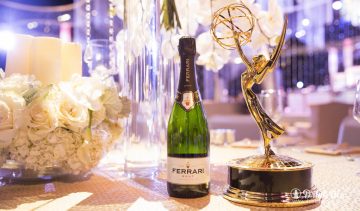 About the Author Constance Chamberlain

Constance Chamberlain is the Founder & CEO of Wine & Co. a marketing consulting company founded in 2012 and focused on the promotion of wine and all things related.
Constance is a WSET Diploma Candidate, was the recipient of the Les Dame d’Escoffiers of New York Scholarship Award in 2012, and has spent extensive time frolicking in the vineyards of Chile, Austria, Hungary, Australia, Italy, Greece, California, New York, and more.
Although her knowledge is quite broad, Constance adheres to the philosophy, “the best wine is the one that’s in your glass,” though is constantly trying to improve the glass pours of those around her.