Enrique Fonseca: A Story About The Man Who Changed Tequila 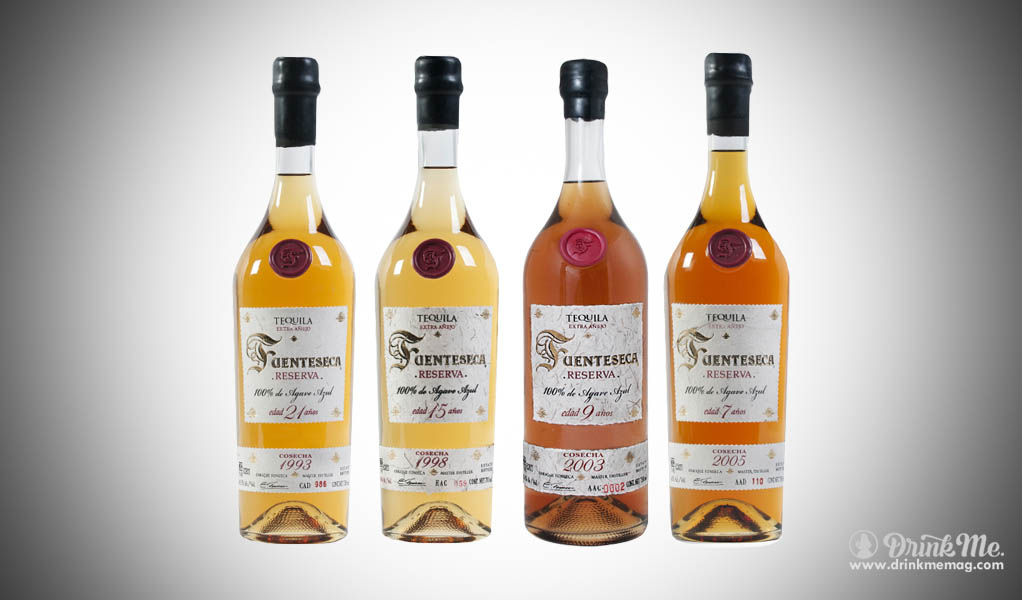 They say that necessity is the mother of invention, and that where Enrique Fonseca’s story began: with necessity. Enrique and his father were some of the biggest and best agave growers in the highlands near their hometown, Atotonilco El Alto, in the state of Jalisco, Mexico. In 1985 they had just signed contracts with Tequila Sauza and Jose Cuervo to deliver 20,000 tons of agave to each of them every year for the next 12 years.

When you are selling 40,000 tons of agave each year to the two biggest tequila producers in Mexico, life is very good. Unfortunately, after four and a half years both distilleries reneged on the contract leaving the Fonsecas with hundreds of acres of maturing agaves and no one to sell them to.

Desperate, Enrique decided to buy a distillery and make his own tequila. He had some of the finest agaves in all of Mexico, surely he could make some excellent tequila. The problem was just that he knew absolutely nothing about distilling spirits.

So in 1990 Fonseca purchased La Tequileña from Ron Bacardi. The distillery had alembic stills and a continuous double-column still, and Fonseca didn’t know how to run either. He asked other tequileros for advice, but mum was the word. They weren’t about to help a competitor.

So Enrique started to read. He learned that alembic stills were the traditional stills used for Irish whiskey, cognac, and tequila. When the column still was invented in 1830 it gave distillers a way to produce spirits with higher alcohol and lighter body. Scottish distillers used both stills and blended their product to create a whisky full of character but with an ethereally light character and finish. In no time at all, this new Scotch whisky became the most popular whisky in the world.

When Enrique read this story, a light bulb went off in his head. The Scots had figured out how to use the column still to make better whisky. Enrique had a column still when none of the other tequileros did. With the determination of a bulldog, he put two and two together and quickly packed his bags for Scotland using the occasion of his honeymoon as an excuse. He spoke to many Scottish distillers and found them to be generous with their knowledge.

By the time he returned to Mexico, he had a good idea of how distillation worked. He developed a method by which the tequila from his alembic stills would feature intense agave character. He used the column still to make tequila that had good agave character but was lighter and more refined. Then he set about blending them together to produce the perfectly balanced tequila.

On top of that, Enrique had another idea. From the day he started making his own tequila, he thought it would be cool to stash some in barrels. At the time, the longest aged tequilas were Añejo tequilas, which had to sit a minimum of one year in oak barrels. Enrique figured if one year was good, more years were better. As he kept making tequila, it kept getting better, and each year he put some of it away in barrels.

Tequila producers in Mexico can be broken down into two primary divisions. There are small artisanal producers who make tequila full of “rustic” agave flavor, but the very nature of small-batch distillation makes consistency in these cases difficult. Other, usually much larger, producers have got consistency down, but their tequilas lack the essential agave character that makes tequila so interesting. By blending tequila produced in small-batch alembic stills with product from his column still, Enrique consistently creates tequilas rich with agave character yet graced with a delicate finish. His penchant for long-term barrel aging allows him to blend in ways never before seen in tequila production. In effect, Fonseca has created an entirely new class of tequila.

This year, he has dipped into those stocks of tequila he has been patiently aging. The very first long-term aged tequila is called Fuenteseca Extra Añejo Reserva. He is releasing 9, 12, 15, 18, and 21-year-old versions. This is the real deal, not some shady marketing ploy; the Consejo Regulador de Tequila certifies the age of each of these Fuenteseca tequilas.

Every bottling is spectacular and different each with its own unique character. They compare favorably with the world’s other great spirits, yet are firmly rooted in the traditions and profiles of agave. These matchless tequilas are expensive, but if you can afford them, they are well worth the cost. Fuenteseca Reservas are the finest, most complex, most delightful tequilas I have tasted.

Next post We Just Reviewed 5 Of California's Finest Spirits!

Previous post Let's Talk About Aphrodisiacs with a Twist