Every Rose Has Its… Rocks? 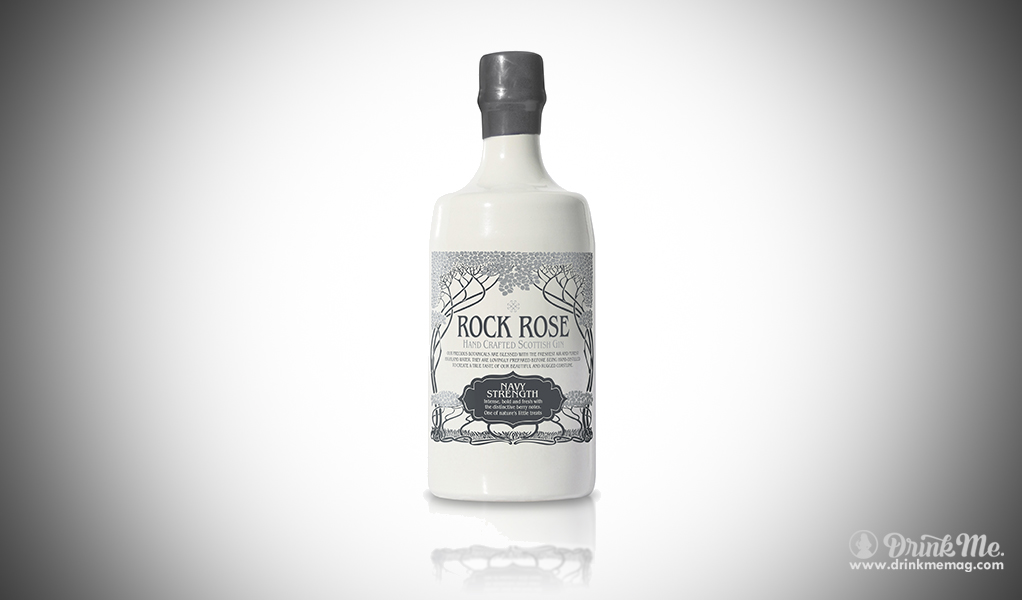 Martin and Claire Murray are not just husband and wife, but also the founders of Dunnet Bay Distillery. Located in Caithness in the far North of Scotland, this micro gin distillery was born. On their first botanical forage along the Pentland Firth cliffs of Caithness they discovered Rhodiola rosea, which means a rose in the rocks. This type of rose brings a delicate floral note to the highly awarded gin they produce named Rock Rose Gin. After 55 experiments, Martin and Claire chose the final recipe and released the first batch in August 2014. Among the plethora of awards they won the most famous were being named Top 50 Food and Drink Products in the UK and Best New Launch Design at the World Gin Awards 2015.

Caithness is known for having strong links to the navy, so Dunnet Bay Distillery decided to make a gin in honor of the loyal mariners that traveled through. They have now released Navy Strength Rock Rose Gin. A stronger ABV of 57% gives it a bolder flavor and uncovers hidden notes in the original Rock Rose Gin. Made with the finest botanicals such as juniper berries, rhodiola rosea, sea buckthorn, and rowan berries. They say a rose’s rarest essence lives in the thorns…or should I say the rocks?