Everything You Ever Needed To Know About Whiskey 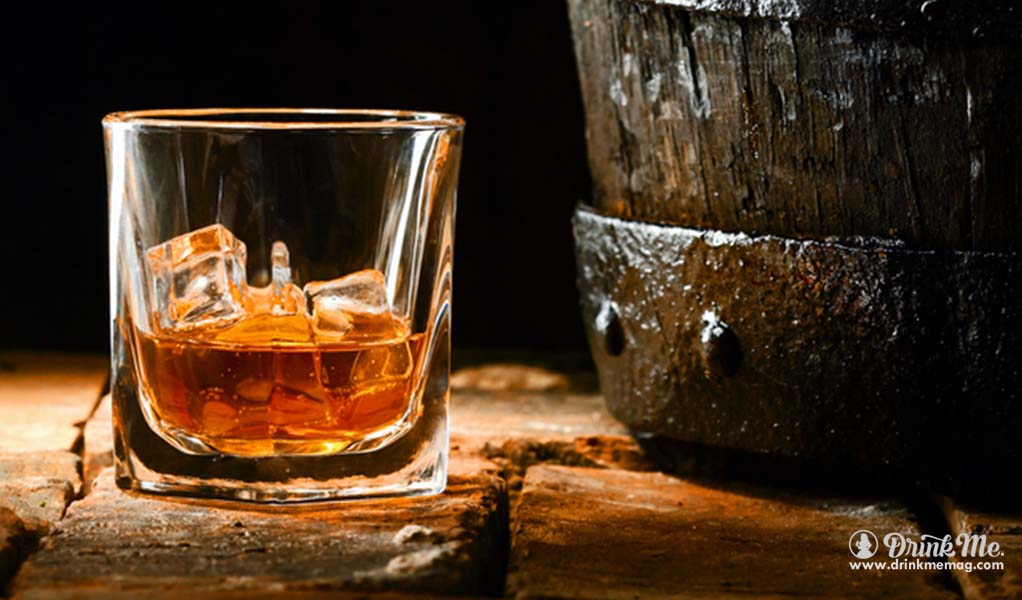 Translated from Gaelic, “uisge beathe” it means “water of life.” Known for its hedonistic as well as medicinal prowess, it is a fitting description for the world’s most popular distilled spirit.

But is it “Whisky” or “Whiskey”? Whisky is the most common spelling in Canada, Japan, New Zealand and Scotland. Ireland and United States spell whiskey with an ‘e’ while the rest of the whisky-consuming and producing world prefer whisky without.  Some of the prominent US brands, such as George Dickel and Maker’s Mark, use whisky on their labels. Since I’m writing from California, I’ll use the US spelling.

How Is Whiskey Made? 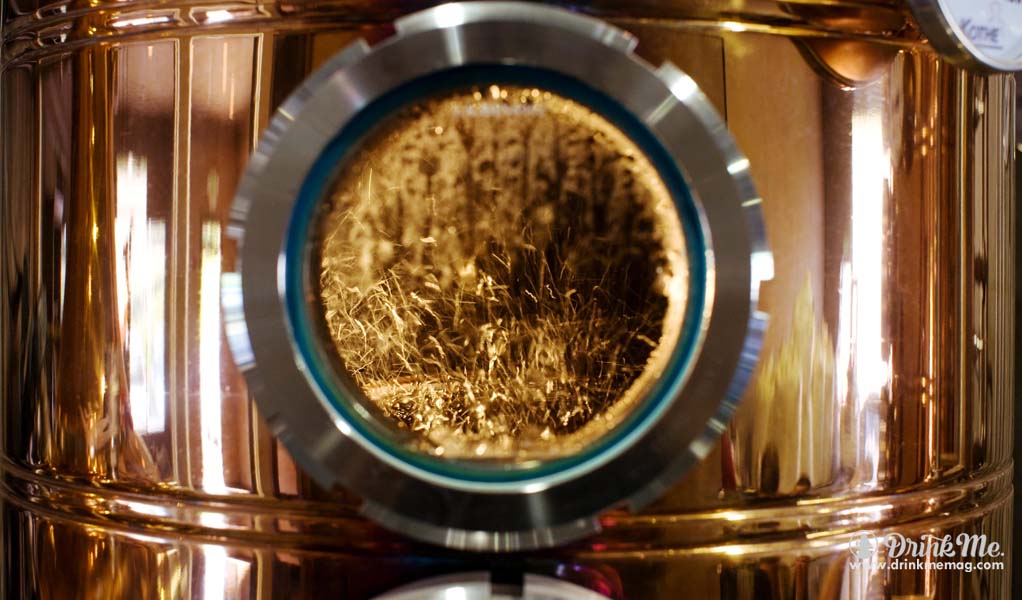 Whisky is a distilled potion made from fermented grain mash. Various grains are used for different classes and types, such as barley, corn, rye and wheat. It’s typically produced in a pot still and aged in wooden casks.

A pot still is a sexy-looking apparatus, normally fashioned out of copper or stainless steel with copper lining, found in most high-end distilleries. Why copper? It plays a crucial role in distillation, by removing sulfur-based compounds from the alcohol. Without that, trust me, you wouldn’t want to consume this stuff! Pot stills actually resembles a traditional pot, with its heated chamber and a receptacle that accumulates purified alcohol. A column still is another common vessel, frequently used in the production of Bourbon and other New World whiskeys.

Unlike wine, whiskey does not age in the bottle, so its maturity is determined by the time spent in the cask; from distillation to bottling. Paradoxically, after a decade or two, extra aging doesn’t necessarily improve the whiskey. Extra aging can sometimes inhibit the developed flavors. If you see an older bottling, it may well be rare, but isn’t automatically superior in quality to a newer one.

Where Is Whiskey Made? 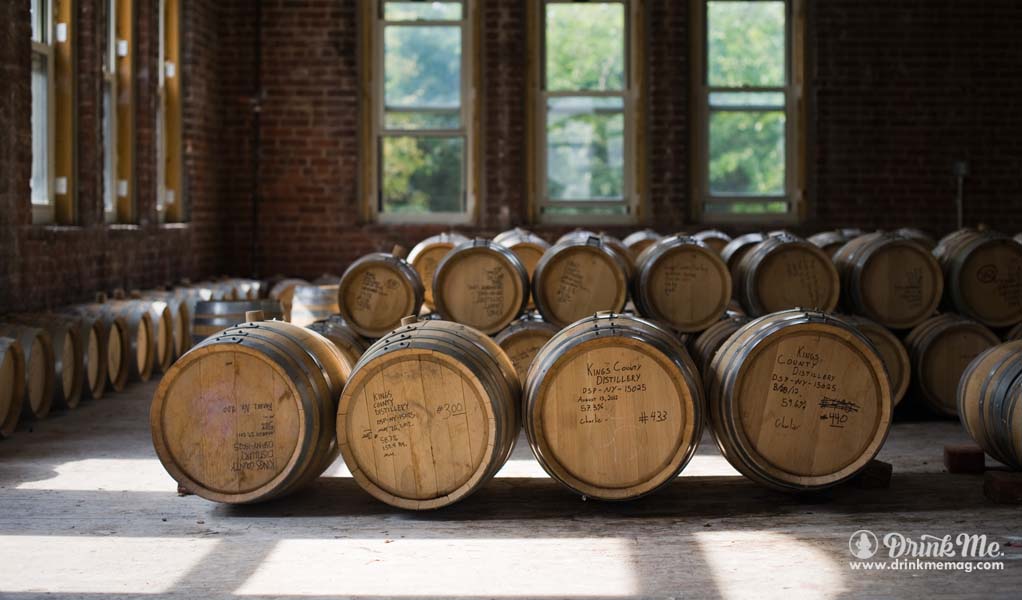 Whiskey is best known as Scotland’s claim to fame. Principal producing areas are Campbeltown, the Highlands, Isle of Islay and the Lowlands. Each region shows a distinctive flavor profile. Canada is another robust producer and exporter, with over half of its production winding up in the US. Frankly, where grain grows, whiskey is fashioned. I can’t vouch for consistency or quality, but there sure are a lot of countries engaged in whisky-making. One stands out above all – Japan. Having tried several Japanese whiskies, I am endlessly enamored with the floral, herbal, exceptionally nuanced, subtle and elegant libations that Japanese distillers craft. 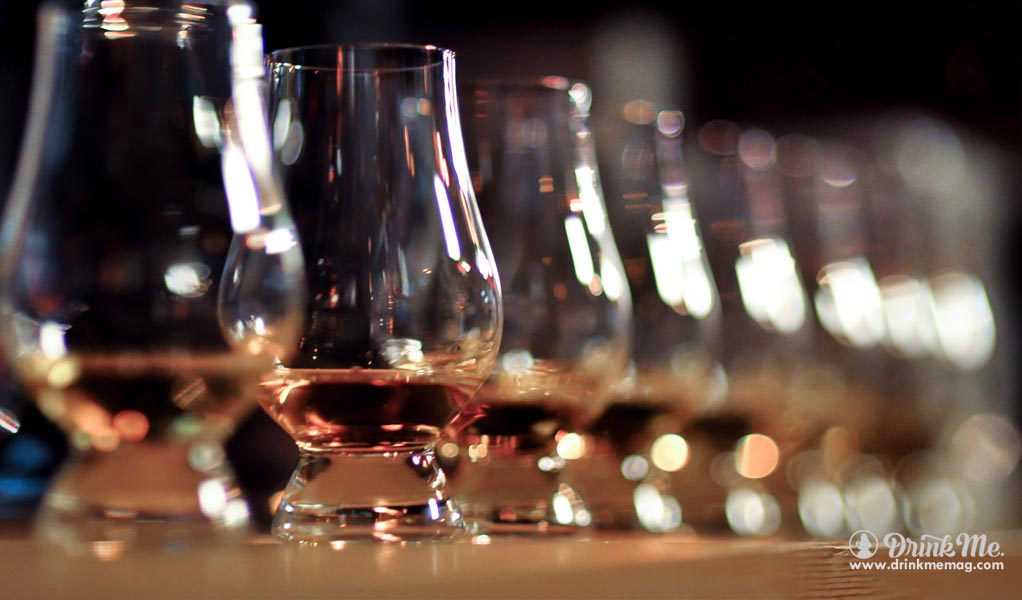 There are essentially two types of whisky: malt and grain. Malt is made primarily from barley, grain from many types of grains.

Some common types of whiskey are: Malts, Bourbon, Corn, Rye, and Wheat.

Scotch is typically aged in used, uncharred barrels. Bourbon is aged in new charred oak barrels. Some corn whiskey is aged, some isn’t aged at all (moonshine, anyone?). If these whiskies types are aged for two years or more, it bears an additional designate: straight whiskey.

It’s important to acknowledge a significant label distinction used by some Tennessee whiskey producers. Collier and McKeel, George Dickel and Jack Daniels are labeled “Lincoln County Process,” which means that the whiskey has been charcoal filtered. The remainder of distillation regime mirrors regular bourbon. 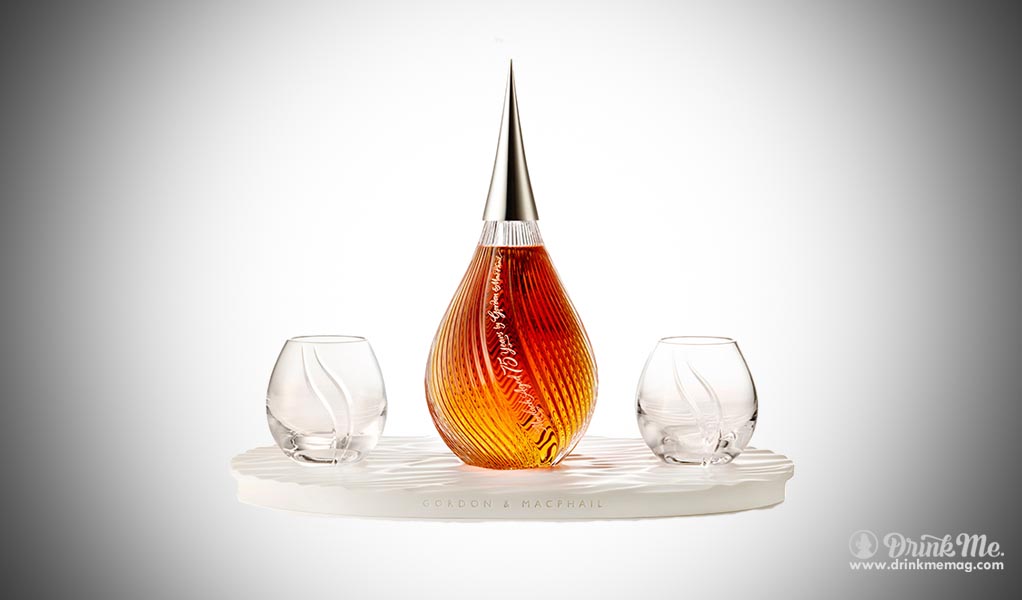 Whiskies are quite common as solo sippers, however, they are also frequently used as a primary cocktail component. Well-known classic concoctions such as Irish Coffee, Jack and Coke, Manhattan, Mint Julep, Old Fashioned, Rob Roy, Rusty Nail, Sazerac, 7&7, Whisky Sour and several more use whiskey as a main ingredient.

Once upon a time, while in my neophyte phase, I wound up at The Albion Inn, a small coastal lodge in Mendocino that boasts a selection of 150 whiskies. After a four-evening immersion, I was hooked.

One momentous epiphany, years later, came while tasting Whistle Pig, a rye that is aged in Sauternes casks. I never knew that a whiskey could deliver such highly nuanced, powerful, and erotic performance! Whistle Pig is a cultish brand, winning awards and impressing patrons from its inception. Read more here. The world of whiskey is fascinating, with lots to learn and explore. The diversity of offerings is near overwhelming. There are inherent variables in the production and aging process that produce a kaleidoscope of flavors. The variety makes whiskey exploration endlessly stimulating. Such a wide range of choices insures that you’ll find a whiskey to your liking.

There is a great event that takes place in March, Whiskes of the World. It gives spirits lovers an amazing opportunity to taste dozens upon dozens of craft whiskies from around the globe.

Grab your Glencairn glass and go!

Next post The Men Of The Hour: Raffaele Garbarino And Jeff Hansen