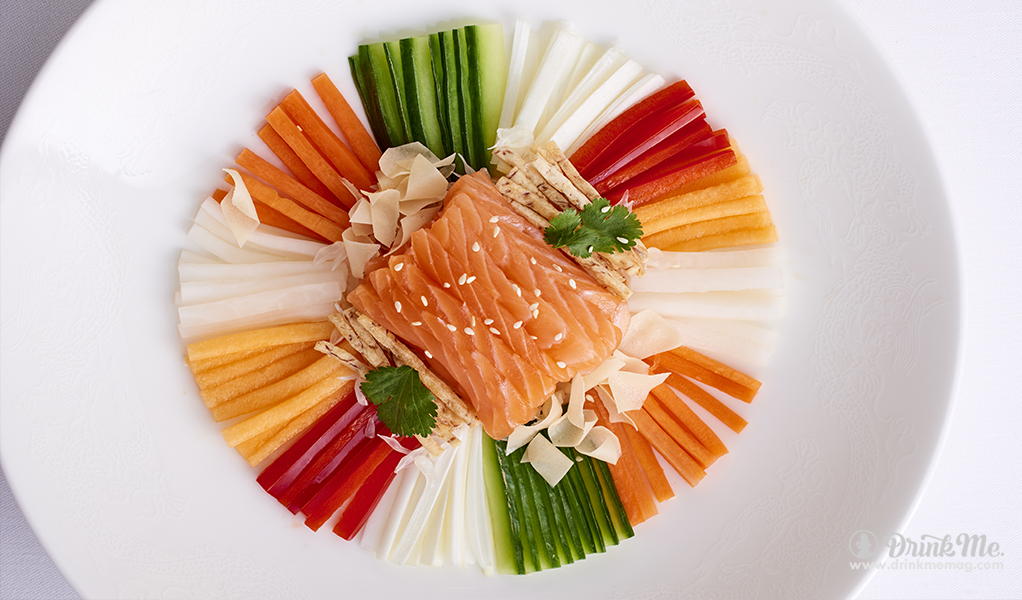 Since its opening in January 2011, Shang Palace has been creating unique experiences for guests at the Shangri-La Hotel, Paris. Overseen by Christophe Moret, Shang Palace’s menu boasts Chinese classics and specialties expertly executed by Executive Chef Samuel Lee Sum and his staff. Both men started working at Shang Palace in the first quarter of 2015 and both have brought years of experience to this award winning restaurant, the only Michelin-starred Cantonese restaurant in France.

Chef Christophe Moret and Chef Samuel Lee Sum share a life-long passion for cooking. Both became chefs because of family, Chef Moret because of his grandparents who taught him the value in farm fresh vegetables and Chef Lee Sum because of the maternal side of his family who provided him with the foundation of traditional cooking including how to use seasonal produce. 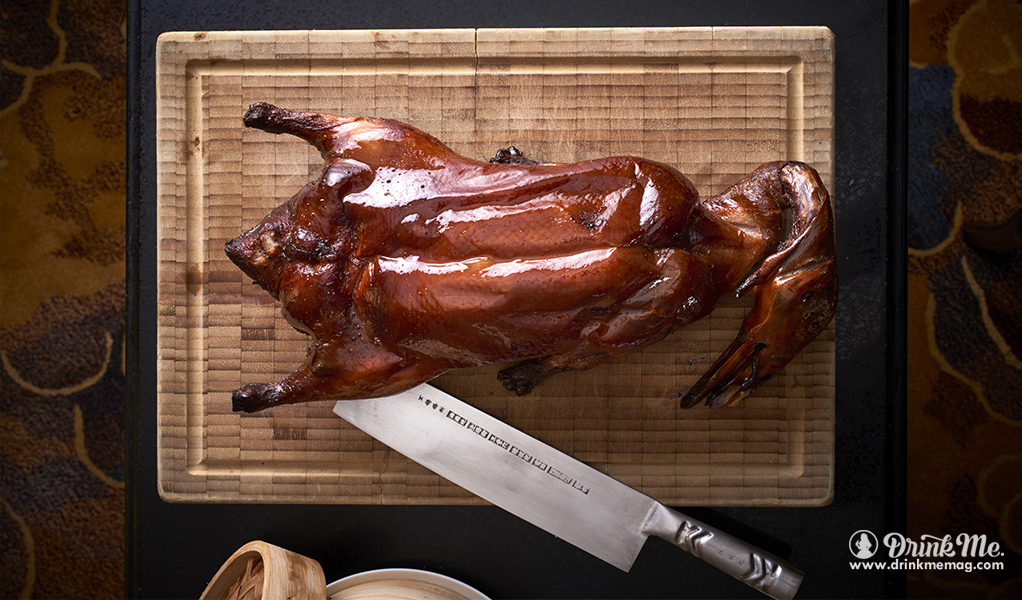 While Christophe Moret oversees all three Shangri-La restaurants, including the three-starred L’Abeille and La Bauhinia, Samuel Lee Sum also contributes to the menu with his Chef Recommendations that highlight the best and most fresh ingredients of each season. Those dining at Shang Palace are served by the masters, a team of four chefs working under Chef Lee Sum who each specialize in one area of Asian cooking: wok, BBQ, chopper and dim sum. From succulent chicken and duck crusted in salt or clay to flavorful fish and seafood dishes such as their signature Pot-Braised Cod, the Shang Palace menu is perfectly complimented by an extensive Wine List cultivated by Sommelier Maxime Verdier. After dinner there are more treats in store such as unique desserts like Cream of Mango, Grapefruit and Sago Pearl and a specialty Tea List including an array of rare Chinese varieties. For those wanting to continue the party, the hotel offers the onsite Le Bar Botaniste, which boasts a representative recreation of Prince Roland Bonaparte’s beloved gardens and an herbaceous collection of liquor and cocktails.

As if the delicious dishes weren’t enough of a reason to experience Shang Palace, the ambiance of the restaurant complements the traditional yet surprising fare. Elegant backlit jade columns and the beautiful table settings adorning golden fabrics make up the rich contemporary Asian décor that manages to be both regal and relaxing. Booking a reservation is as easy as going to the hotel’s webpage and choosing a special set menu or requesting an à la carte seating.

Experience is what makes the well-practiced seem effortless and that is what Chef Christophe Moret and Chef Samuel Lee Sum have achieved at Shangri-La Hotel’s Shang Palace, a truly Canoness experience in the heart of Paris, France.