Exploring The World of Cognac 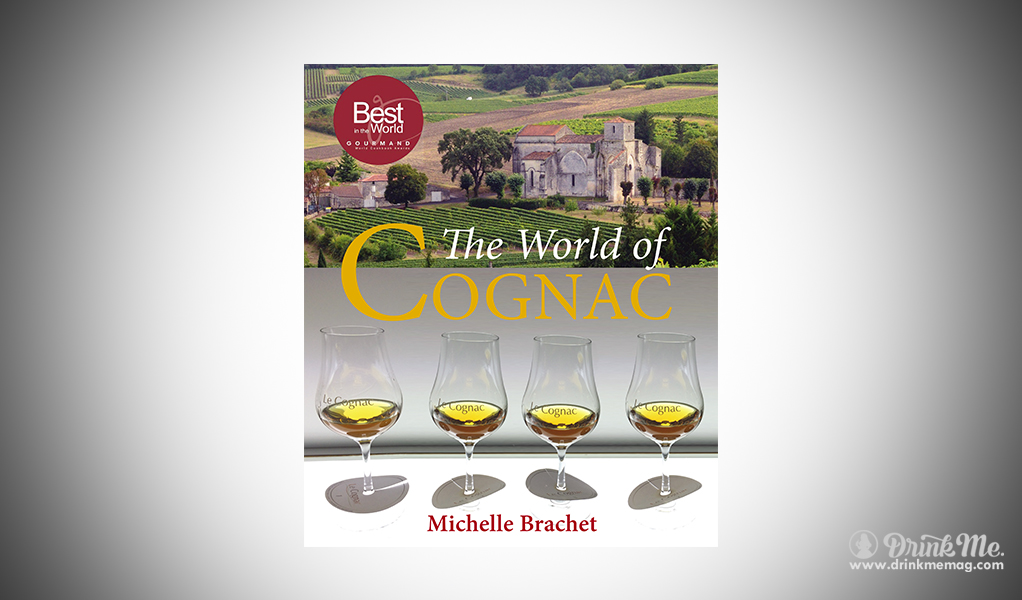 Michelle Brachet’s new book, a carefully researched study on the history and culture of cognac called The World of Cognac, is the sine qua non for all cognac lovers. Before its official publication this year, Brachet’s then-manuscript was awarded the ‘Best Wine Book for Professionals’ at the Gourmand World Cookbook Awards back in May 2014.  Over the years, Brachet grew her love for cognac into the professional sphere. In what is mostly considered to be a male-dominated field, Brachet has triumphed as a gourmand and as an accomplished writer. She regularly contributes to the award winning website, Cognac Expert, and has a penchant for hosting cognac tastings and master classes.

After spending six years researching the most revered spirit in the world, Brachet then put pen to paper. The book begins by chronicling how cognac is made. A complicated distillation process is required to complete this one-of-a-kind Eau de Vie. From there, Brachet delves into cognac’s history and evolution after brandy was first discovered in the 7th century. The book also includes a collective overview of the most notable cognac houses and their products. Ultimately, Brachet meditates on the art of tasting cognac—how it should be understood and enjoyed alongside your favorite cocktails. It’s safe to say that if in the domain of spirits and wine, cognac is power, than Michelle Brachet is certainly the queen.